Chedli entered this field somewhat by chance. At the beginning of the 1990s, after having obtained his diploma as an electrician, he went to France to train as an elevator operator. Having never had the ambition to settle abroad, he only worked there for a year before returning home, despite the fact that in Tunisia, "even if there are many jobs, the wages are very low", he says.

Chedli soon looked for other opportunities. At that time in his neighbourhood, almost everyone was working with spare-, original- and adaptable- parts. He found occasional odd jobs in his friends' shops, sometimes in sales, sometimes as a dealer.

After two or three years, he had managed to build a good network and save some capital. He sold his car, and combined with his savings, he opened his first shop together with his brother who is, according to him, easy to talk to and honest. The two brothers bought a small 4L car in the company's name. "We removed the back seats... It was robust, it was real mechanical work!", Chedli, who now drives a big 4x4, exclaims with nostalgia.

Business was going well, and in 2002 Chedli opened more shops. He now managed two shops selling local parts and a third dealing with imported parts. At the time, he had to travel a lot to attend trade shows and meet suppliers in Europe and China. Nowadays, work is mostly done via email, Skype and letters of credit. "I’m perhaps one of the few who declares everything and does transactions through the bank", he says.

On a daily basis, Chedli wants to develop his clientele, both professionally and privately. Through his computer system, he manages and checks the stocks himself to be as efficient as possible. Every day, Chedli goes between the shops. He checks everything he can, gets updated on what is new, what the prices are, places orders and receives his biggest wholesale customers in person...

In 2008, Chedli bought a plot of land in a nice area of Tunis where he built a large villa with a garden. In 2011, he moved in with his family.

Chedli's wife is a civil servant and earns 1500 dinars a month. "My wife manages her salary as she wants, I don't ask anything of her, I earn a good enough living", he says. The couple has five children, with the eldest being 21 and the youngest 6. They all go to private schools, except for their only daughter who is a student at the ‘Lycée Pilote’ high school. "She's very studious, she's the apple of my eye and I want the best for her", he says with pride.

Chedli made sure to enrol his children in private schools because he considers the state system, with the exception of the lycée pilote high schools, to have deteriorated considerably. He monitors their schooling closely, even if "with the older one at university, it gets complicated to keep up".

He often takes the youngest ones to school in the morning, early enough to also be present when his shops open. In the evening, on his way home, he sometimes does some of the shopping, but he admits that his wife does most of it. "I don't do much for the house, except for when I have to", he admits.

What costs Chedli the most are his loans. In September 2021, he will have finished paying off the loan for his house, which costs him more than 3000 dinars per month. He also had solar panels installed for electricity, thinking that this would save him money: but in the end, the credit loan for these panels cost him 1000 dinars.

The couple has two cars, and he still has to pay off the loan for his wife's one. Despite this, Chedli manages to keep their other vehicle expenses down: he arranges for missing parts in case of repairs by himself, and his petrol costs are charged to his company, which helps with keeping the costs down.

On a day-to-day basis, most of the expenses go to shopping, clothes for the whole family, or salaries for the gardener and housekeeper.

Apart from this, Chedli has several leisurely activities. During the week, he allows himself a few evenings with his friends, drinks after work "where we have fun or talk business, it depends".

Every Sunday, he tries to go out with his family, for example to a restaurant or for a walk. During summers, the family takes a month's holiday to be together and enjoy the sea. The father makes sure that this does not cut into his budget: he always manages to put aside the 5,000 or 6,000 dinars needed to pay for the hotel beforehand.

Even though Chedli does not have any financial difficulties, he says that he rarely manages to save because he easily faces unexpected circumstances. Usually he adapts his budget accordingly, but in recent months, with the health crisis, he has often prioritised his business over his personal savings.

"I’m not going to complain, but the more money you have, the more expenses you have”, he explains.

Despite a high income, Chedli believes that the situation is difficult because of smuggling and the parallel market, and that it is the "honest traders who suffer" from this. According to him, the state should lower the taxes, since "if the small profit is no longer worth the risk, the parallel market will disappear".

"With the schemes and demands for bribes, it’s getting unbearable to work legally!"

Chedli is very concerned about his work. He explains that he is unable to import all the parts that he would like to while the car market is changing. He feels he does not have enough capital to cope with this, but does not want to take out any additional loan, on top of the ones he already has to repay. "I’m just waiting to see what happens, I don’t dare to invest or take on new projects", he sighs.

Furthermore, the health crisis has complicated everything. "There were a lot of closures, payments were slow... Now it is picking up little by little, but without much profit", he says. "I was often in the red, even though I had good working capital. Fortunately, I was still able to pay everyone."

Chedli is furious. He says he knows several people in the same field who have "become millionaires". "There are some who are in prison, but others are living a good life in Asia or the Arab Emirates, and continue to do 'business' without worry", he says. Chedli says that he has never been tempted to work illegally. "I can’t live in fear, I wouldn’t be able to sleep at night! Besides, it’s still dirty money", he adds thoughtfully.

"The future? It’s for our children, not for us", says Chedli. He is afraid that Tunisia does not offer many prospects to his daughter and sons, and is very pessimistic when considering the current situation. "I had opportunities abroad, and today I regret not having made a life for myself elsewhere", he laments. Despite his higher than average income, Chedli remains dissatisfied with the situation in Tunisia. "If I had known what would happen to the country, I would never have returned.”

To ensure the best for his children, Chedli puts money aside for their higher education every month. "I want them to have a future, so I want them to live somewhere other than in Tunisia, especially my daughter", the father insists.

Despite his defeatism, Chedli still has plans for the future in Tunisia. Once the loan for his house is repaid, in a few months, he plans to invest in real estate.

"In any case, shops won’t exist anymore in twenty years, only wholesalers, maybe foreign ones, and everything will be done online", he anticipates.

As soon as his children finish their studies and start working, Chedli plans to sell everything and retire. He plans to settle down with his wife in a second home by the sea and finally be able to rest, have his family around him, and grandchildren.

The Stouchi section originates in the "Votre porte-monnaie au rayon X" of the French website Rue89.
*The first name has been changed to respect anonymity.
This article was written respecting gender sensitive grammar. 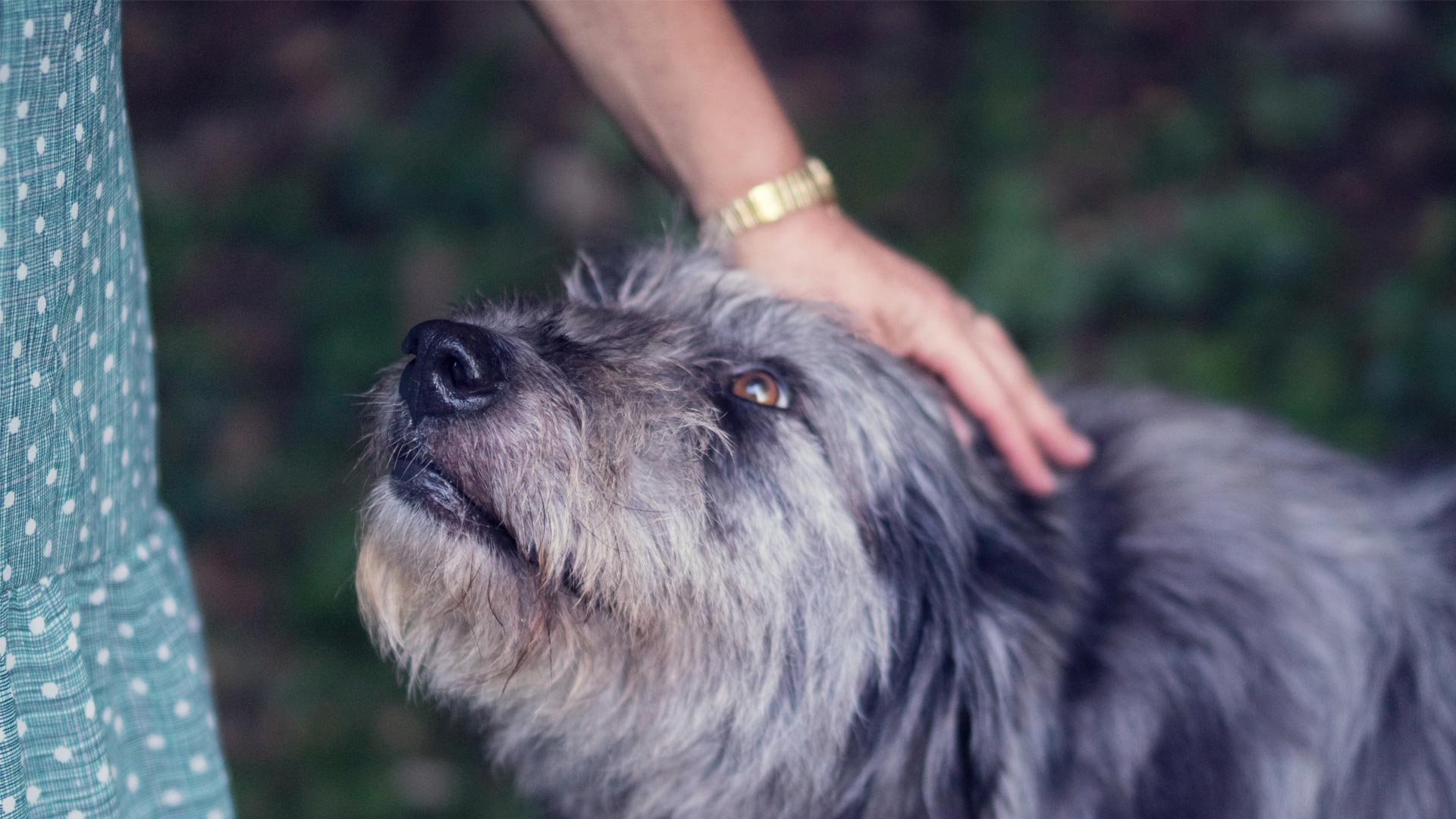 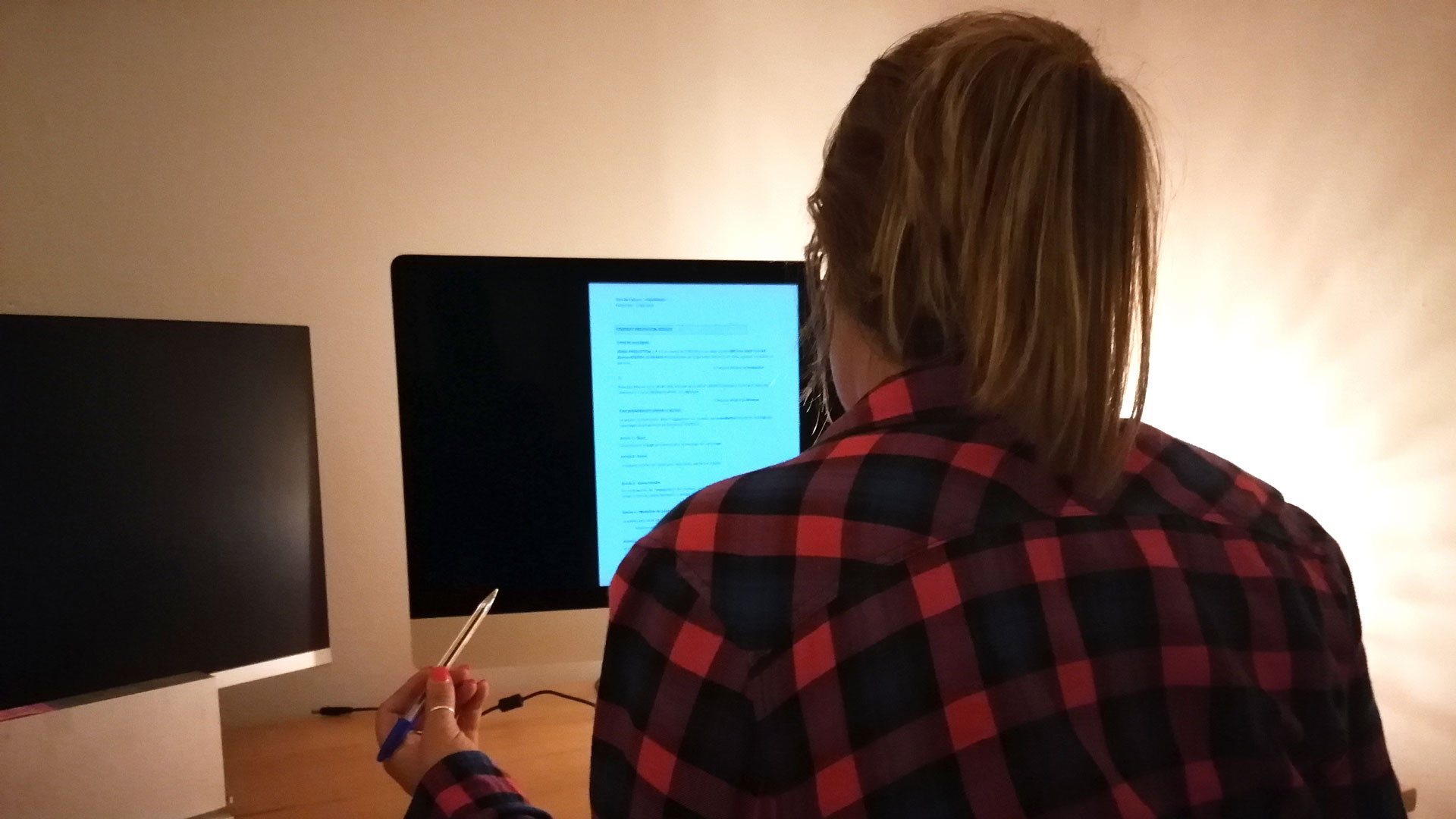 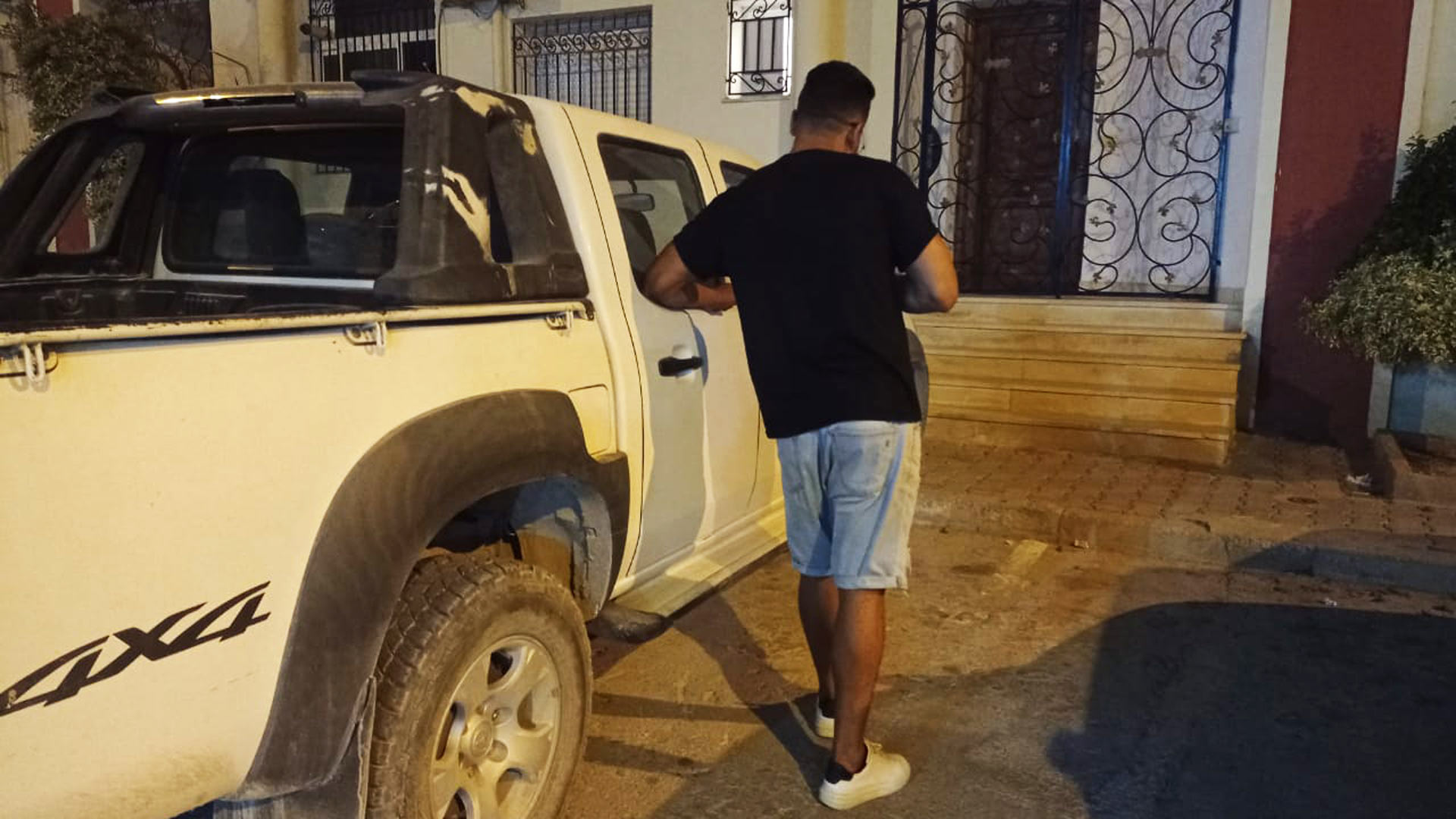