Nadia is 34 years old, divorced and living with her daughter in a two-room apartment in a nice neighborhood. She has been a web editor for many years, creating content for websites, both as part of companies and as a freelancer.

Nadia happened upon this path more or less by chance. During her studies, she was working in a call centre, where she soon was promoted to manager. After obtaining her Master's degree in English, Nadia felt that she would not have many more options than becoming a teacher with this university degree. However, when Nadia was suddenly and fortuitously headhunted for a job as a web editor, she did not hesitate for a second.

"I couldn't see myself becoming a teacher, starting over and making less money", she says adamantly.

After five interviews, mainly consisting of psychotechnical tests which she passed with flying colours, she was hired by a French multinational company. She quickly learnt about copywriting techniques, digital marketing and online search engine optimisation (SEO), and became editorial coordinator in just eight months. When the company's web department was relocated to Tunisia, she was promoted to Head of Department. "Everything happened so quickly, but I also worked a lot", she says.

Thanks to this management position, she now receives a monthly salary of 1370 dinars. To supplement her income she does freelance work on the side, mainly as a web editor, but also as a community manager and English tutor.

Meanwhile, Nadia met the man who would later become her husband and the father of her child. As it was impossible for them to rent their own apartment due to the high cost of living in Tunis and her husband’s unstable income, the couple moved into a separate part of the family home. To help her husband, Nadia took out a loan so that he could launch his professional project, however without success.

In 2018, Nadia decided to get a divorce. Together with her daughter who was 4 at the time, they first moved into a studio, before finding her current apartment. She tried to furnish it as best she could by taking out a small loan from the CNSS, but she found that they were still lacking many things. To cover her expenses, Nadia started renting out the part of the family house in which she used to live, earning her an extra 1000 dinars per month.

In addition to this rental income, she is supposed to receive regular alimony from her ex-husband. In general, she gets about 200 dinars per month, but it depends on his financial situation. Nadia is also responsible for paying off her ex-husband's credit loan, as she took it out in her name.

"But as long as he sees his daughter and it makes her happy, I'm fine", she says.

Her daughter, a primary school student, is enrolled in a public school, costing her 480 dinars a month. Due to distance learning during the Covid-19 crisis, Nadia bought a tablet so that her daughter could attend classes online, which she pays for via installments at 50 dinars per month.

On the weekends when her daughter is not with her father, Nadia is keen to organise activities with her, such as walks or going to the beach, swimming pool or restaurants etc. She also likes to buy clothes for her daughter, and spends an average of 100 dinars a month on this. When it comes to her own clothing, Nadia spends about 30 dinars a month in thrift shops. "It doesn't matter to me, the most important thing is my daughter", she says.

When her daughter is not around and she finds some extra time, Nadia occasionally goes out with her friends or her boyfriend. Most of the time, it is her boyfriend who takes care of expenses during these outings.

Nadia feels overwhelmed with work. She enjoys the challenge and the responsibility, but is disappointed that her salary is not increasing. Her company is considering relocating another department to Tunisia - an initiative that Nadia encourages. "It's my little contribution to the development of Tunisia", she says with a smile. If this idea comes to fruition, she will have to take on further responsibilities, and plans to negotiate her salary accordingly.

The young woman is quite anxious about financial matters. The months when her ex-husband cannot pay the alimony are more complicated than others. Moreover, Nadia is always afraid that her tenants will leave, which would mean losing more than a third of her income. This has happened to her before and it was nearly impossible for her to break even.

"I feel reliant on a lot of things and it makes me very anxious", she says.

To cover her overdraft at the end of the month, she could rely on her family or her boyfriend, but she feels sad to have to rely on those close to her, and would like to be more independent.

If she had a higher income, Nadia would go to the gym: she has some health problems and is recommended to do more physical activities. However, she lacks the time and money.

She would particularly like to sign her daughter up for various cultural or sporting activities, but this is completely beyond her budget. "It's a good thing that my boyfriend is here, because otherwise we wouldn't have any free time", she exclaims. She would also love to be able to travel. She sometimes travels internationally for work, but it leaves little opportunity to visit places and enjoy her time.

Nadia also has other plans that will have to wait: the car that she bought during her studies is getting old and needs constant maintenance. She would like to buy a new one but for the moment this is impossible. The same thing goes for her apartment, which she would like to be a bit more furnished. However before these things can take place, she still has several loans to pay off.

"In any case, in Tunisia, you work to be able to take loans and pay them off, not to live", she says laughing.

Despite this, Nadia says with a big smile that she is "very confident" when it comes to her future. She will be getting married soon, and even though this will entail further expenses, she is very happy as believes that everything will be easier when there are two of them. The couple is already thinking about buying property and having another child.

"He's very different from my first husband and he gets along with my daughter very well", she says.

Moreover, as her future husband is a web developer, Nadia hopes that they will be working together in the future. She is already planning on starting a consulting company in digital marketing, relying on the network and the experience she has built up along the way.

"I've always been convinced that I'll end up rich", Nadia says confidently, "I don't know how or where to start yet, but I just know it!" she concludes with a laugh.

The Stouchi section originates in the "Votre porte-monnaie au rayon X" of the French website Rue89.
*The first name has been changed to respect anonymity.
This article was written respecting gender sensitive grammar.
[note]: An error in the text was corrected on 19 August 2021. 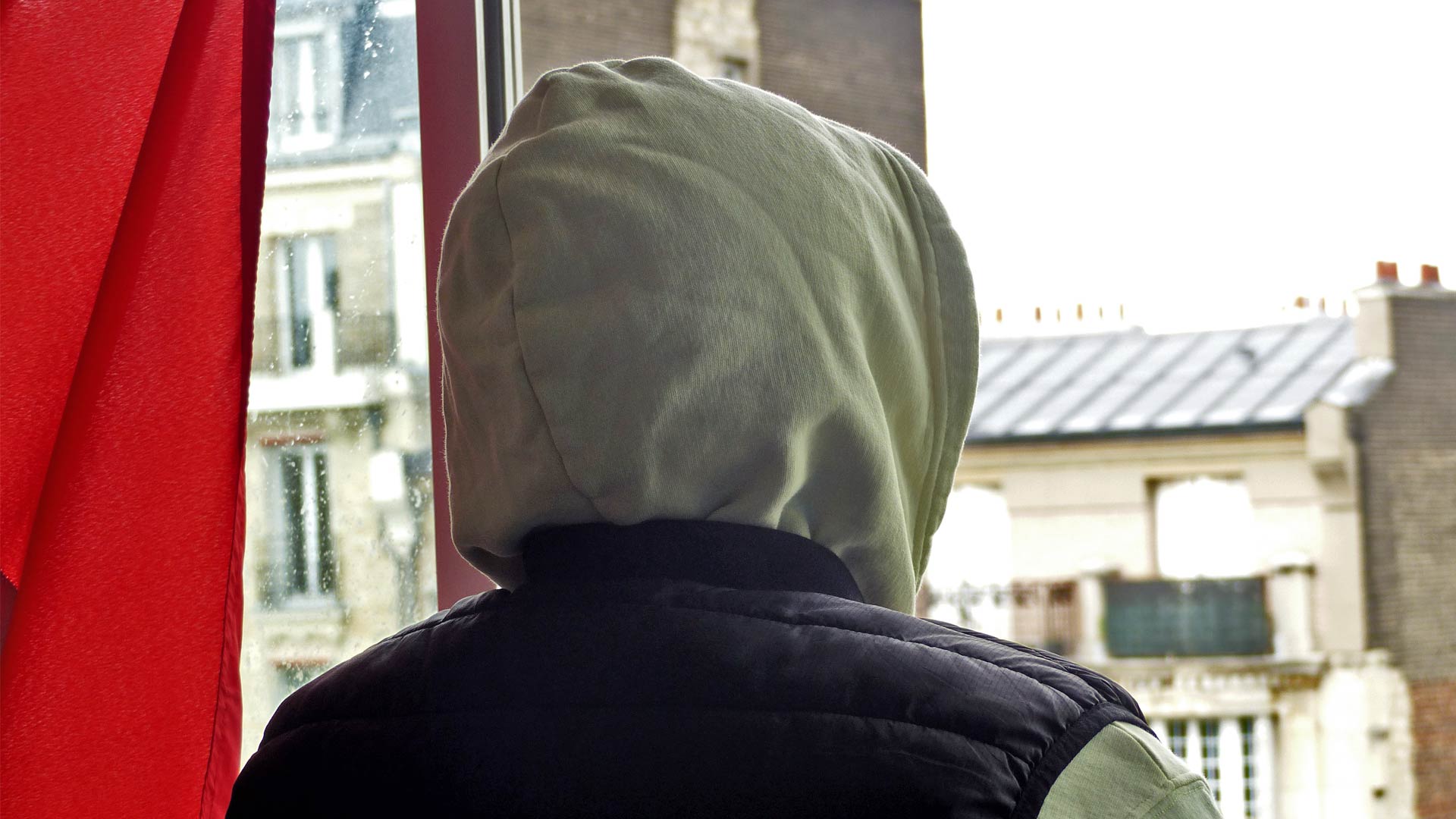