Journalist and head of English content, drawn to stories related to social history and the politics of citizenship and migration.

All articles written by Yasmin Houamed

“A Foreigner in My Own Country:” The Unguaranteed Right to Tunisian Citizenship 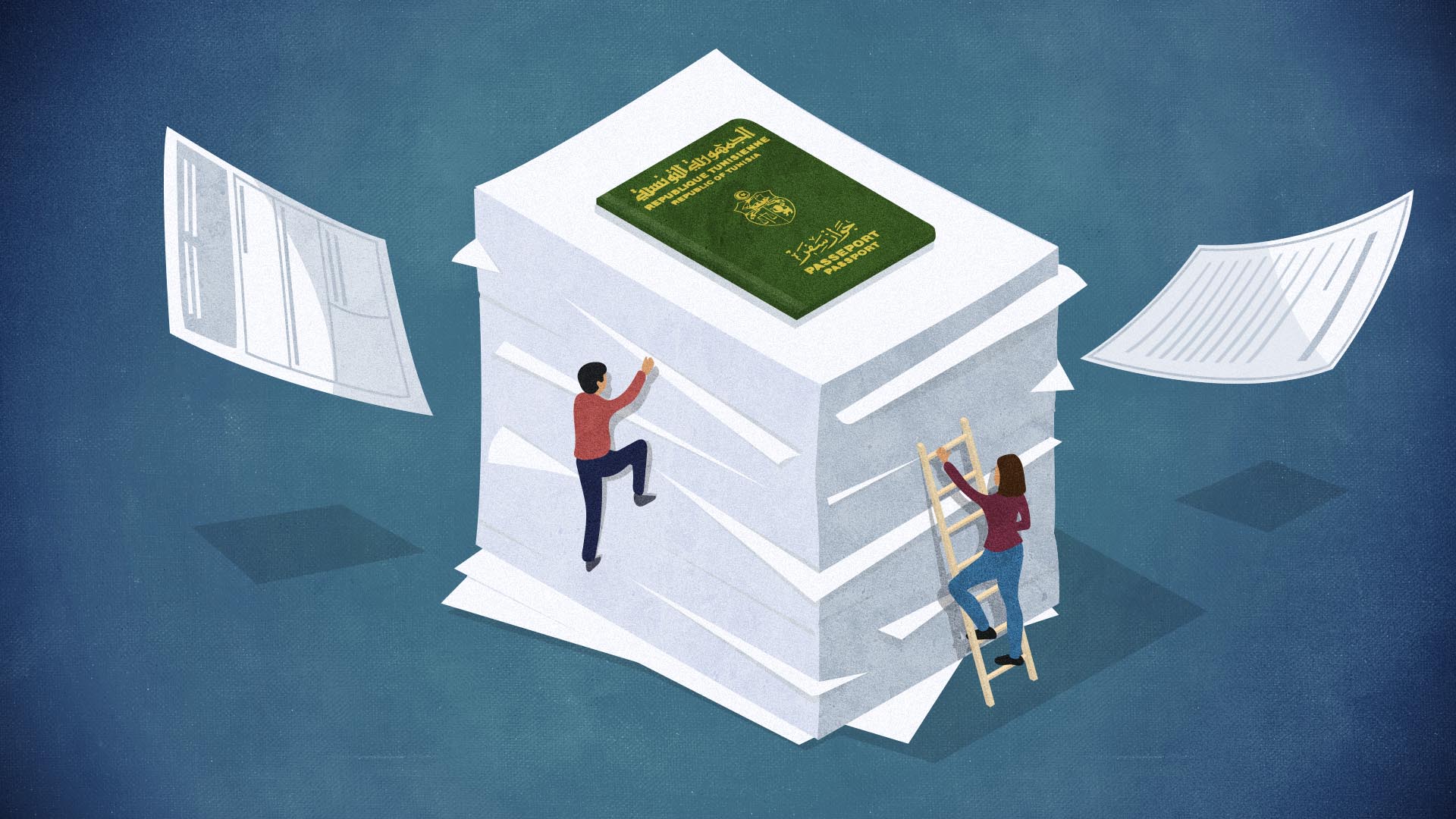 07 July 2020 |
Despite a major reform to Tunisia’s Nationality Code in 2010, many barriers remain on the path to claiming Tunisian citizenship - particularly for individuals born outside of Tunisia to a Tunisian mother and a non-Tunisian father. In a country with approximately 10% of its population living abroad, the personal and political consequences of the uncodified nature of this system are widespread. Inkyfada offers a guide through the process of claiming this right, featuring an interactive flowchart: “Where are You, a 'Tunisian of Origin,' on the Path to Citizenship?” as well as newly-released data from the Ministry of Justice.
Feature story

Confined to Precarity: the Ivorian Vendors of Tunis 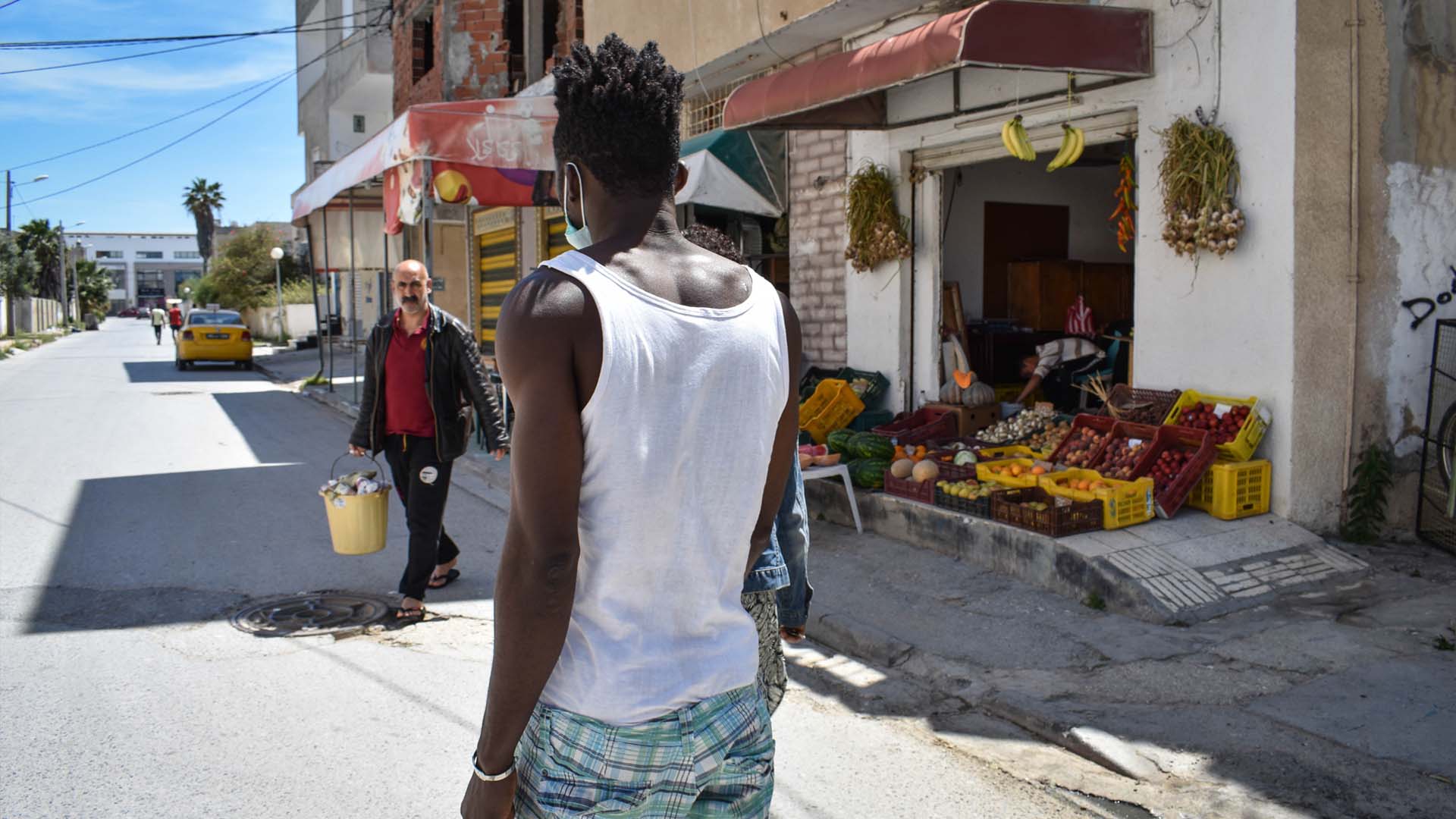 One early Sunday morning in the northern suburbs of Tunis, a small group of women - primarily from Côte d'Ivoire - set up shop in the middle of the bustling Bousalsla market. In the same spot every Sunday thereafter, accompanied almost exclusively by Tunisian male vendors, these women sold products from their homelands and anchored a growing sub-Saharan community to the neighborhood, until March 22, when measures taken to prevent the spread of COVID-19 shut the market down and sent the vendors away. Their stories from a precarious, weeks-long confinement, firsthand.

Other contributions from Yasmin Houamed