All articles written by the Editorial Team

Episode 9: Behind the Walls of the Interior 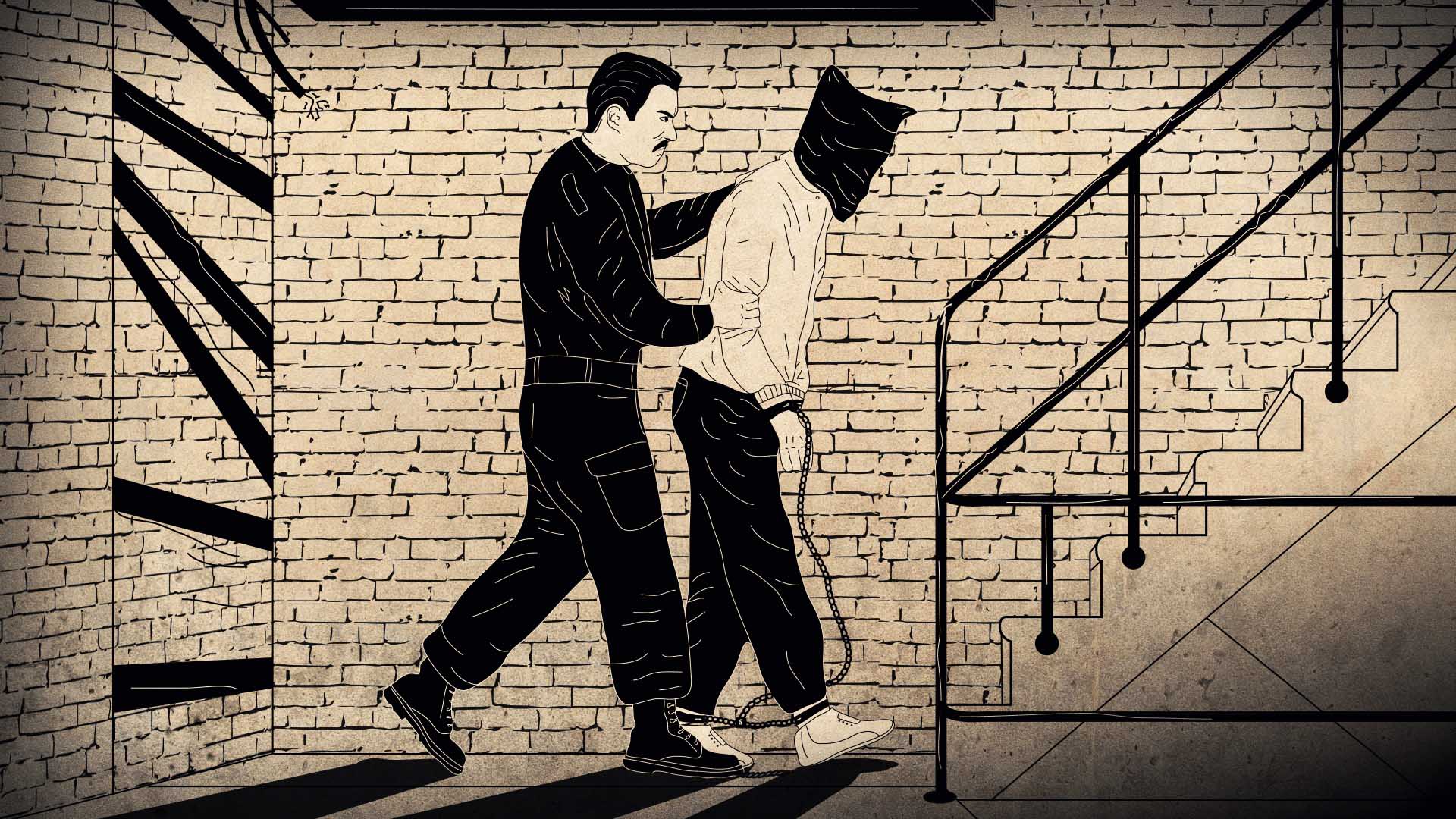 14 September 2020 |
January 14, 2011. Malek is on Habib Bourguiba Avenue but has no idea of what's happening on the ground. He has been imprisoned for days in the Ministry of Interior holding cells. Malek, a young student and opponent of the Ben Ali regime, describes the cellars of the Ministry, the police violence and the notion of losing time. He sees dozens of demonstrators arrested, beaten and held like cattle, but he also hears the panic of the police, altercations, detonations. On January 18, he is finally freed and discovers a transformed country.
Audio Documentary 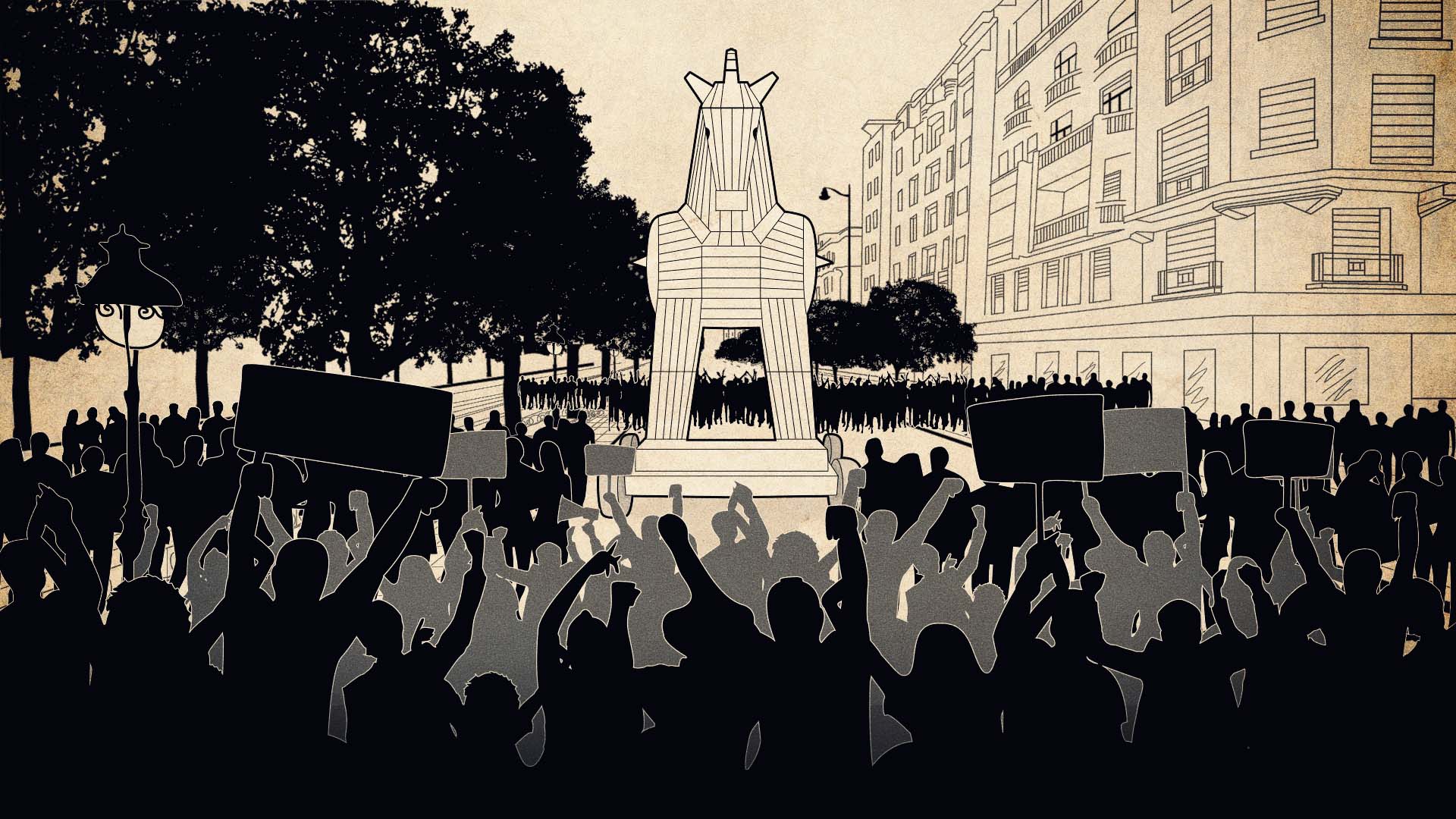 January 14, 2011. Haikel Hazgui - or "Nash", as his friends call him - flees from the authority of his family to confront the authority of Ben Ali's regime. Between Jebeniana, his hometown, and Tunis, he follows the actions of the revolt closely. In this episode, Nash recounts the "forgotten battles," such as that of Jean Jaurès, a few meters from Habib Bourguiba Avenue. Upon his return to Jebeniana, he also joins an unprecedented experience of self-management and participatory democracy, which came to fill the political void after the fall of power.

Episode 7: Interference on the Airwaves 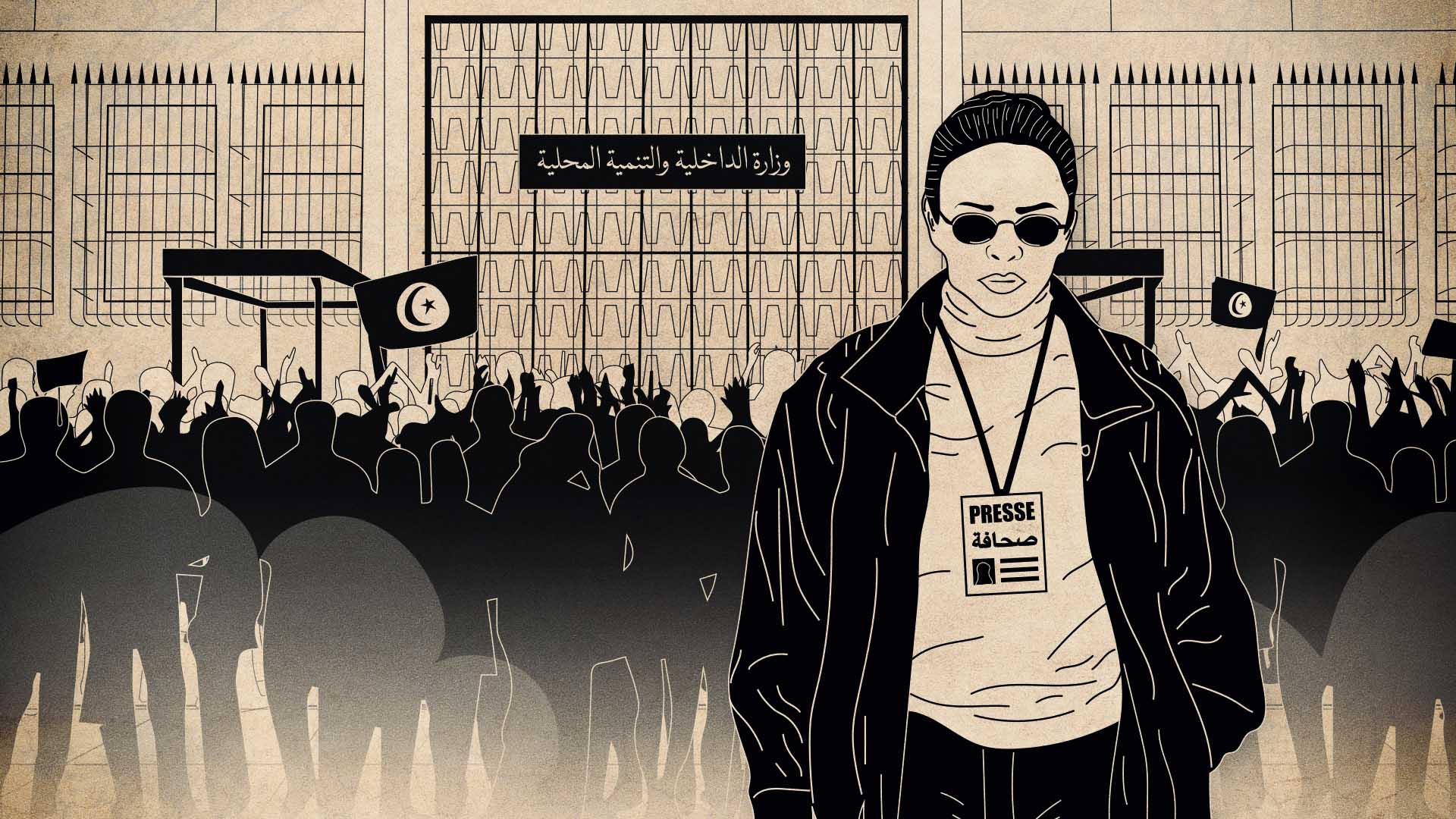 14 July 2020 |
Rabeb Srairi recently became known from the series "Nouba."  In January 2011, she began working for the radio station Shems FM, then owned by Ben Ali's daughter. Soon after, she learned what journalism is really about when covering what turned out to be one of the most significant events in Tunisian contemporary history. After the January 14 demonstration, in the radio station's premises, as well as in the Carthage Palace, a transformation is taking place. Rabeb looks back on this experience which changed her view of things in multiple ways.
Display more content
"]

Other contributions from the Editorial Team