Absent in Language: Absent in Mind

December 2019, a group of journalists and feminists from the Arabic-speaking region meet at the offices of Inkyfada to reflect upon and discuss the power dynamics of language, using Arabic as a reference point. By deconstructing the Arabic language, they try to understand how it can be a medium for exerting domination and patriarchal violence.

How can we define power? There are many definitions, but no single one encompasses all of the various forms and meanings that permeate the concept. For example, sociology and psychology define power as being a means of controlling others, as well as the ability of individuals to achieve their goals. Power becomes evident through the ability of individuals or groups to impose their own intentions, values, and preferences on others.

Our guests share their perspectives on the dynamics of language, violence, power and gender, adding historical approaches and anecdotes, both from an Arab-Muslim cultural perspective and through personal experiences.

This guests of this episode are: 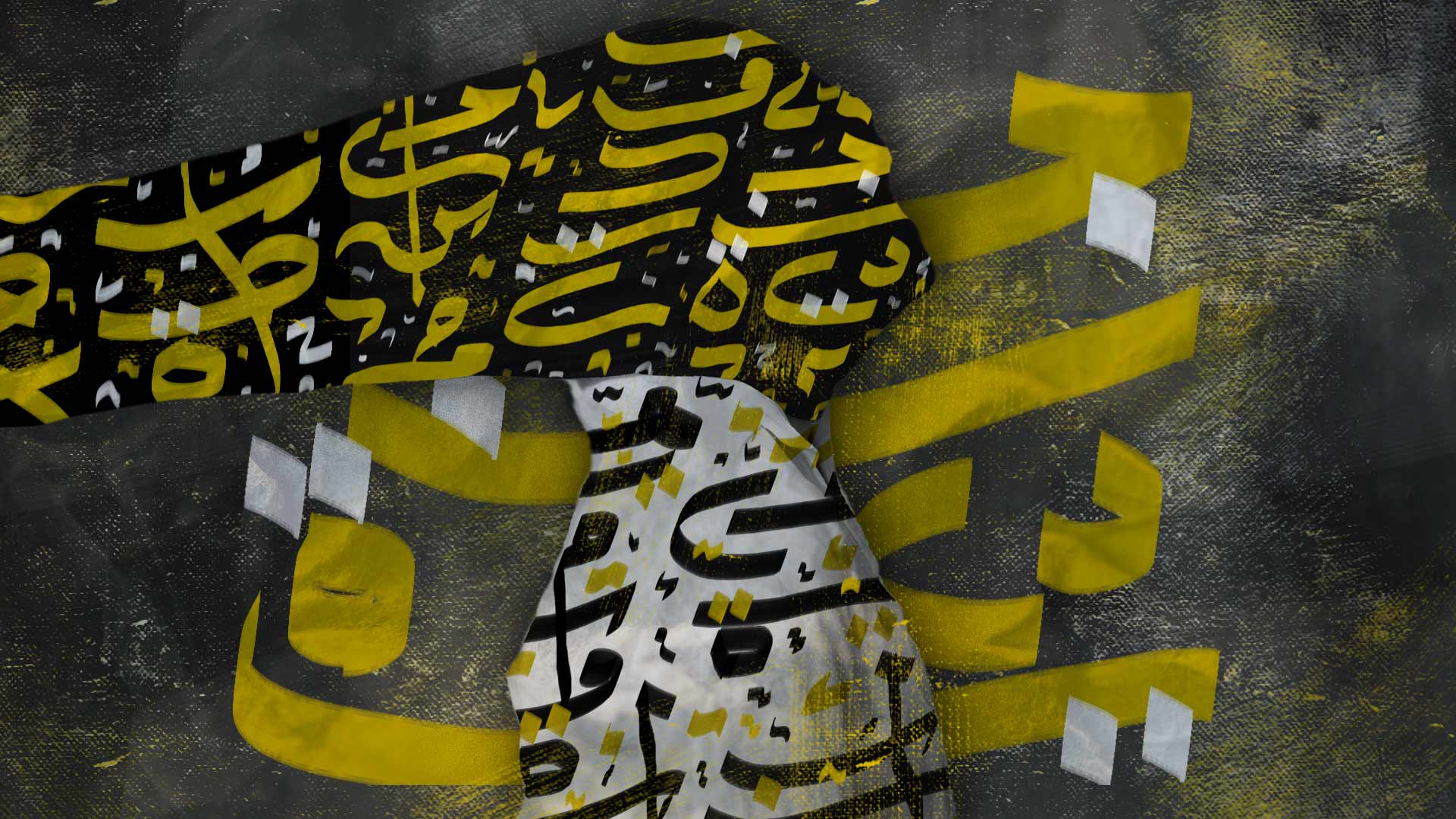 This series of podcasts offers a deep dive into the Arabic language, through the point of view of Arabic-speaking journalists, feminist activists, translators and academics. On the occasion of a series of workshops organized by inkyfada, the latter dissect the language in an attempt to deconstruct it. At the core of the linguistic mechanism, they question the systems of domination related to gender and the different ways to resist them. 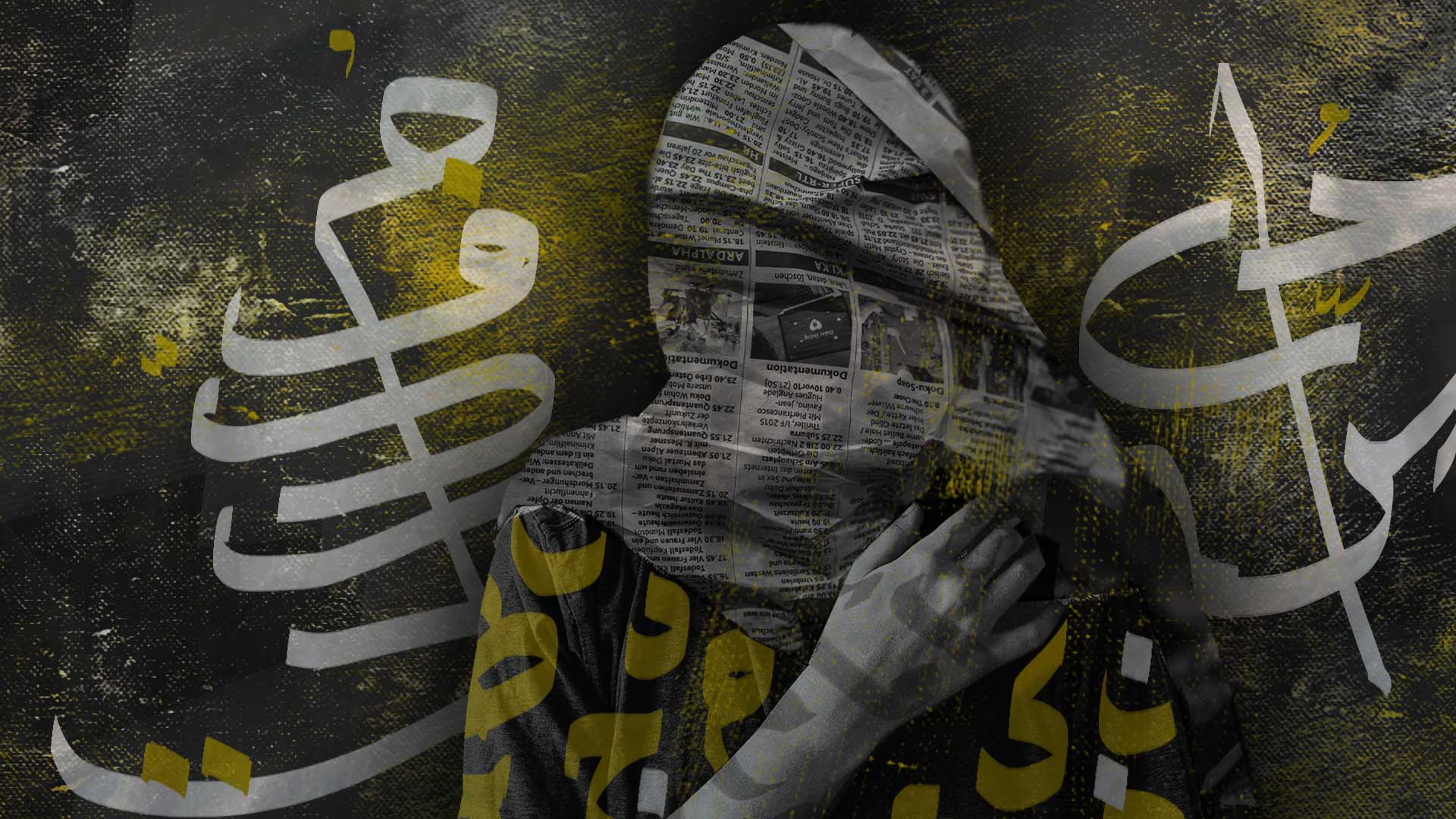 Inclusivity in the Arabic Language

The more the purists insist on maintaining a so called "pure form" of literary Arabic (or "Fus'ha"), the more they prevent the language from evolving - and if a language does not adapt to the needs of its speakers, it runs the risk of extinction.

Language, A Form of Resistance

Who owns a language? Who has the right to appropriate it? When masculinised, language is appropriated by men, and reduces women and gender minorities to invisible participants who are forced to find other ways of legitimising themselves and exercise resistance.