The last episode of the series " Where were you on January 14?" looks back at an event that is often mentioned throughout previous episodes. On January 14, 2011, the funeral procession of young Helmi (who had been shot dead the day before), arrived at Habib Bourguiba Avenue.

This would become the catalyst for the police to start violently repressing the demonstrators who had gathered to pay their respects to Helmi, setting off a wave of police brutality.

On January 13, 2011, Saida ran into her son Helmi as she was on her way home. The young man was heading towards Bab Souika with some friends, and promised to be home in time to have lunch with his mother. But Helmi will not be returning home.

Amidst tear gas, burning cars and the flying bullets of the police, Helmi was shot right in the heart, and died within a few hours. On the same evening, Ben Ali gave the infamous speech that preceded his departure, and put an end to his 23 years of dictatorship.

Ten years later, Saida still has no clarity regarding who killed her son, and just like the families of many other martyrs of the revolution, she is still awaiting justice.

Through the testimonies of Saïda, her neighbour Nejiba, friends of Helmi, as well as eyewitnesses from January 13 and 14, this episode attempts to shed light on the murky areas of certain official accounts in order to better understand what really happened that day.

January 14, 2020. Lina Ben Mhenni's health condition is deteriorating. Lina passed away only a few days later on January 27, 2020. In this podcast episode, Lina's friends share their accounts of her, telling us about her activism before and after January 14, her health struggles, and lasting impressions of her. An episode that pieces together fragments of contemporary Tunisian history, through the accounts of Lina.

January 14th, 2011. Saïf, 12, goes with his* mother to the Avenue. Until the following morning, he would experience things that would mark him for life. Saïf's account of January 14th adds new insight from a child’s perspective. With a great deal of self-distance, ease and tenderness, Saïf recounts his strained yet tender relationship with a mother who ultimately taught him the true meaning of the word "freedom". 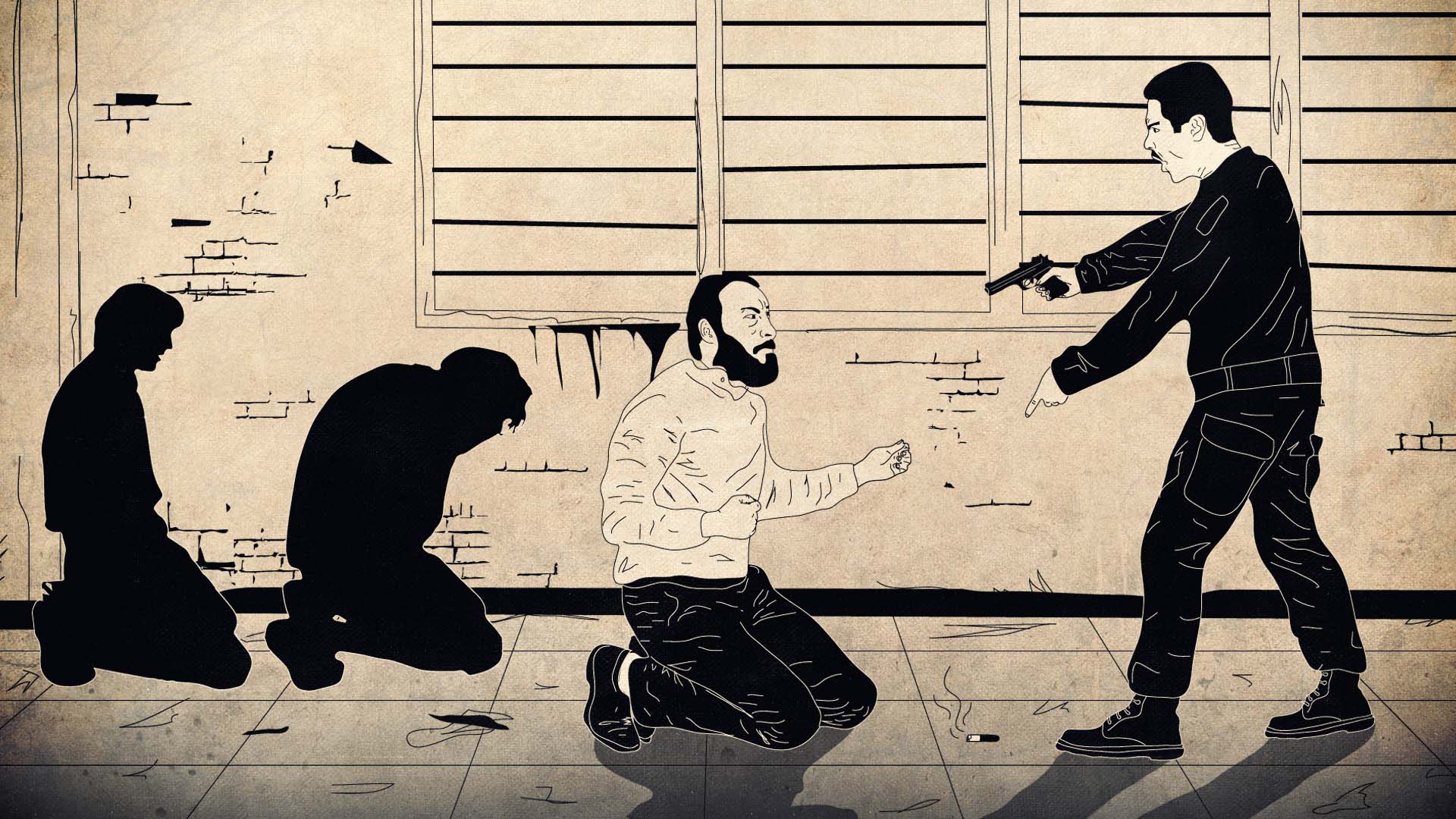