July 25: Trouble in the Constitution

constitutional ambiguity, full powers  and the gentleman of the JORT

This first episode of inkytalk, published in two parts, looks back at July 25, 2021, a date that has already made history with the decision of the President of the Tunisian Republic, Kaïs Saied, to apply Article 80 of the Constitution, and to (temporarily?) assume full powers.

Eight days after this event, inkytalk's guests take a look at the genesis of this article during the 2014 Constituent Assembly, the potential abuses involved in having full powers, but also the abuses that have existed since 2011. 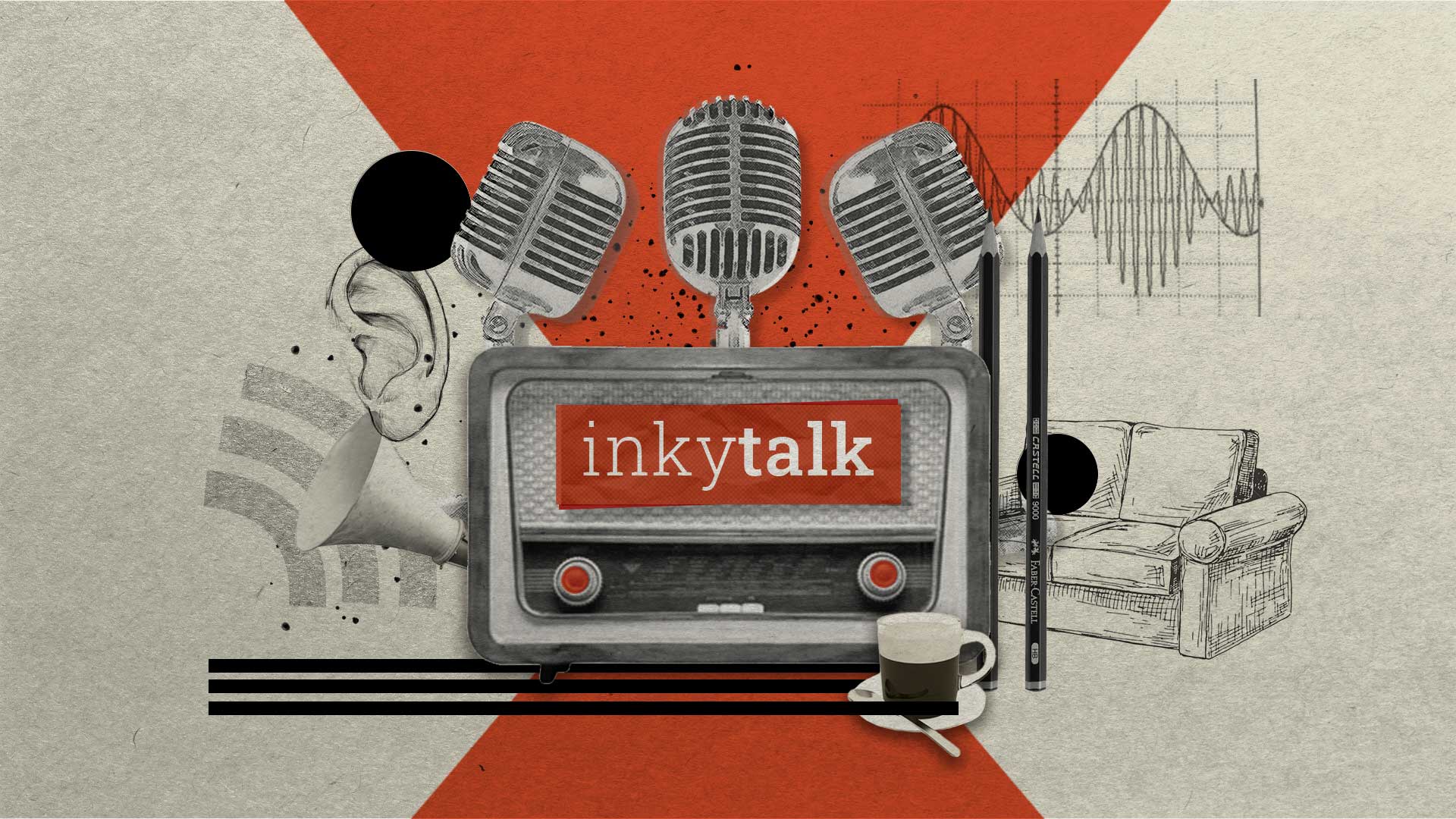 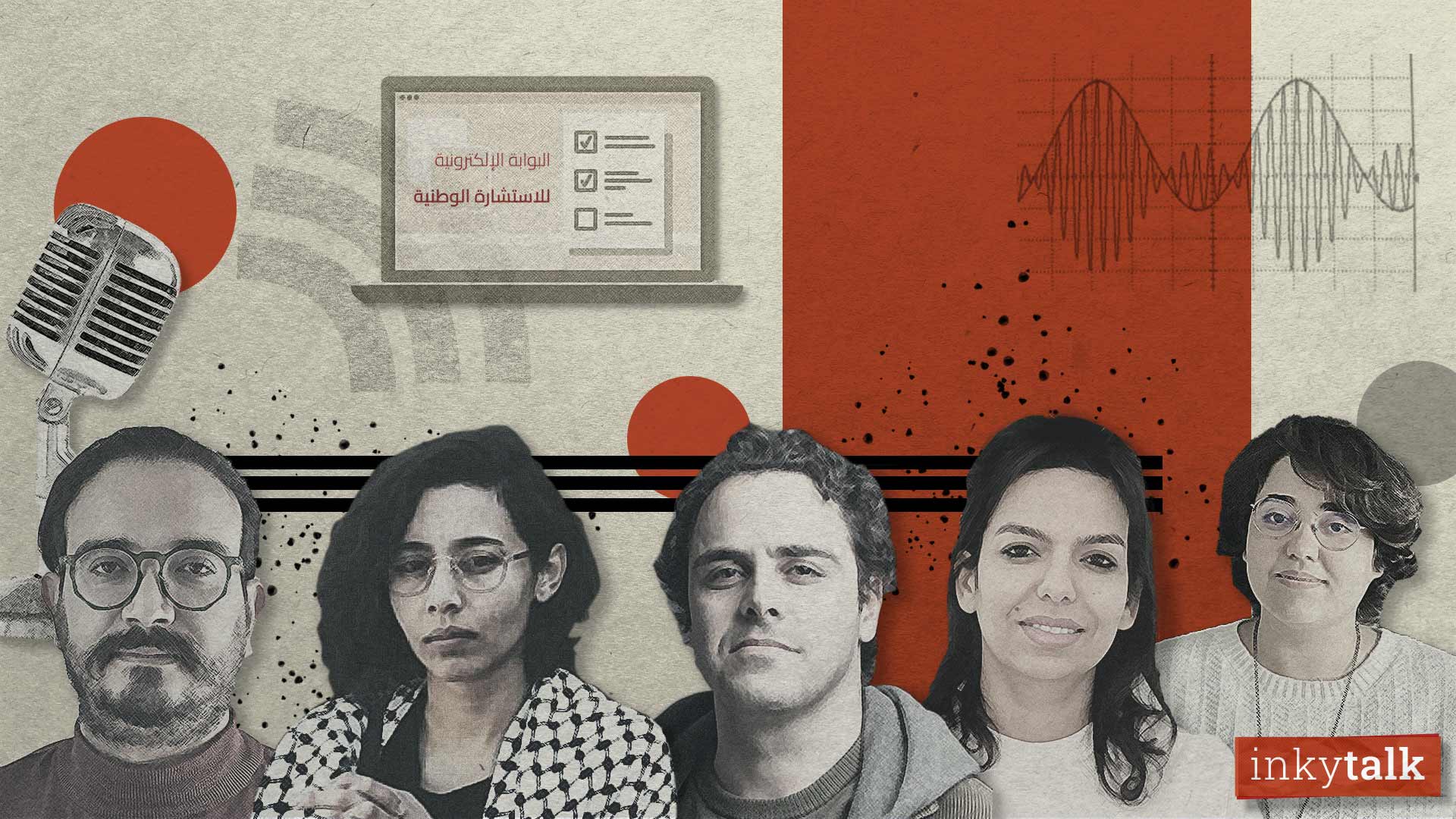 E-Istichara: a means of legitimisation for Kaïs Saied

In light of the first results of the E-istichara initiated by President Kais Saied being announced, inkytalk looks back at the very notion of consultation, the methodological aspect necessary for such a process, and the President's hasty interpretation of the results. 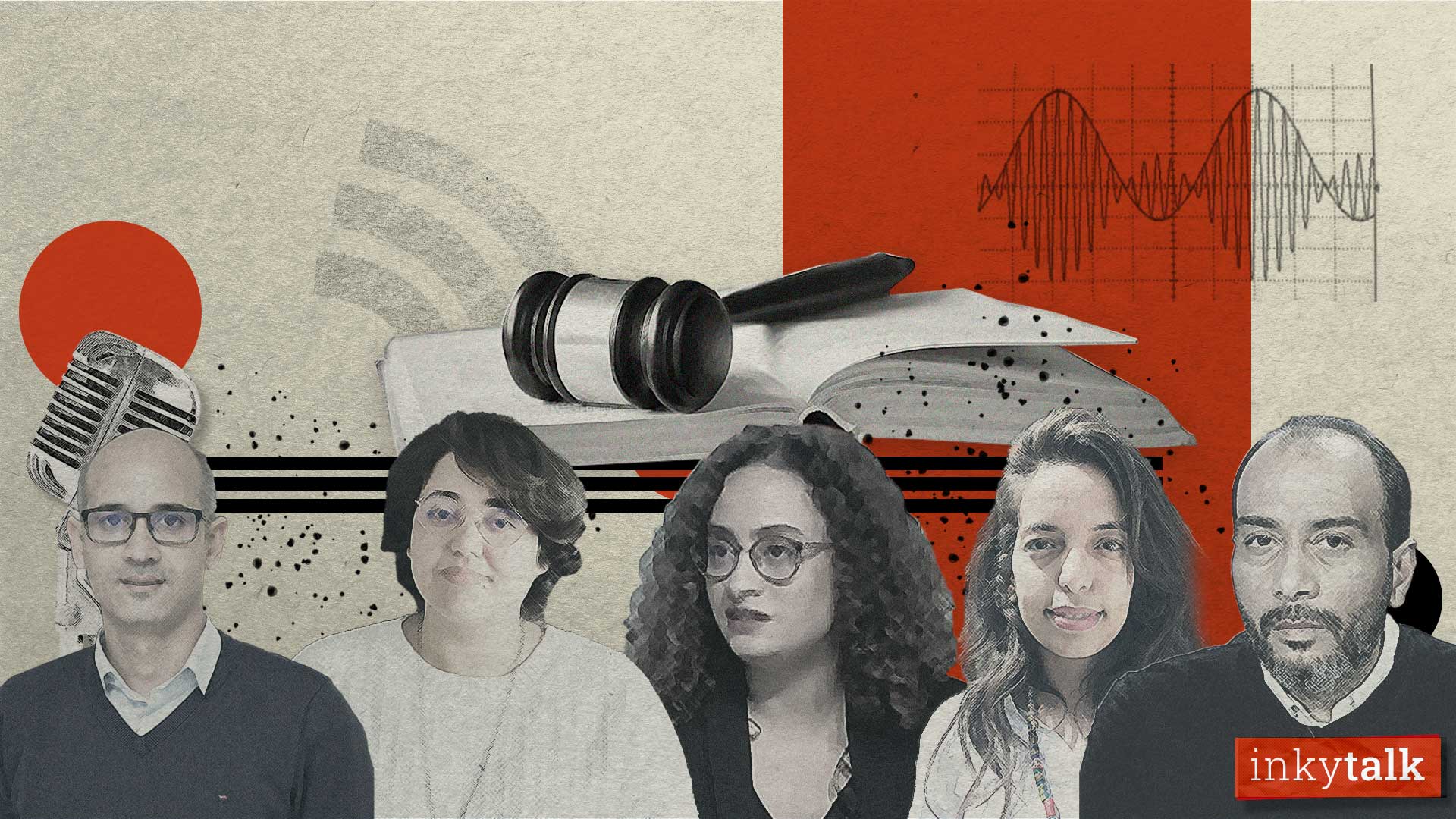 In light of President Kais Saied's recent statements about the new draft law on associations, inkytalk looks at the current legislative framework, the control mechanisms already in place, and the question of foreign funding.

Eight days after July 25, 2021, inkytalk's guests assess the unilateral communication imposed by the ruling power, its tumultuous relationship with the media and its fusion with public opinion.