Hamrouni and Aziz, The Faces of Sex Work

[This article is read in French, in its original version].

Aziz offers his services in the evening: on the streets, in cafés or even in parks. The clandestine sex worker needs to remain discreet so as not to attract the attention of the police, while still remaining accessible to potential clients. Conversely, it is in broad daylight, in a dead-end street of the Tunis medina, and in full view of passers-by, that Hamrouni practices her work. Shielded only by a door, Abdallah Guech remains a hotbed for sex work that is regulated by the state. For almost nine years now, Hamrouni has been offering her services in this very dead-end street.

Before she started as a sex worker, Hamrouni, a mother of three, sold lighters on the street to support her family. One day, she learned that one of her daughters, addicted to injecting drugs, had contracted HIV.

Between the medication and care, her expenses multiplied, and Hamrouni could no longer provide for her family. Without knowing anyone, she decides to knock on the door of Abdallah Guech to get a job and add to her income.

Unlike Hamrouni, Aziz got in to the field of sex work by chance. When he was around 13-14 years old, his path crossed that of a foreign man. He recalls the man offering to come and " play doctor" with him. The teenager accepts to go with him, not having properly understood the implications.

Shortly afterwards, the young man began to charge for sexual favors, and quickly became dependent on the money and gifts that his partners provided.

*The names have been modified to respect anonymity. 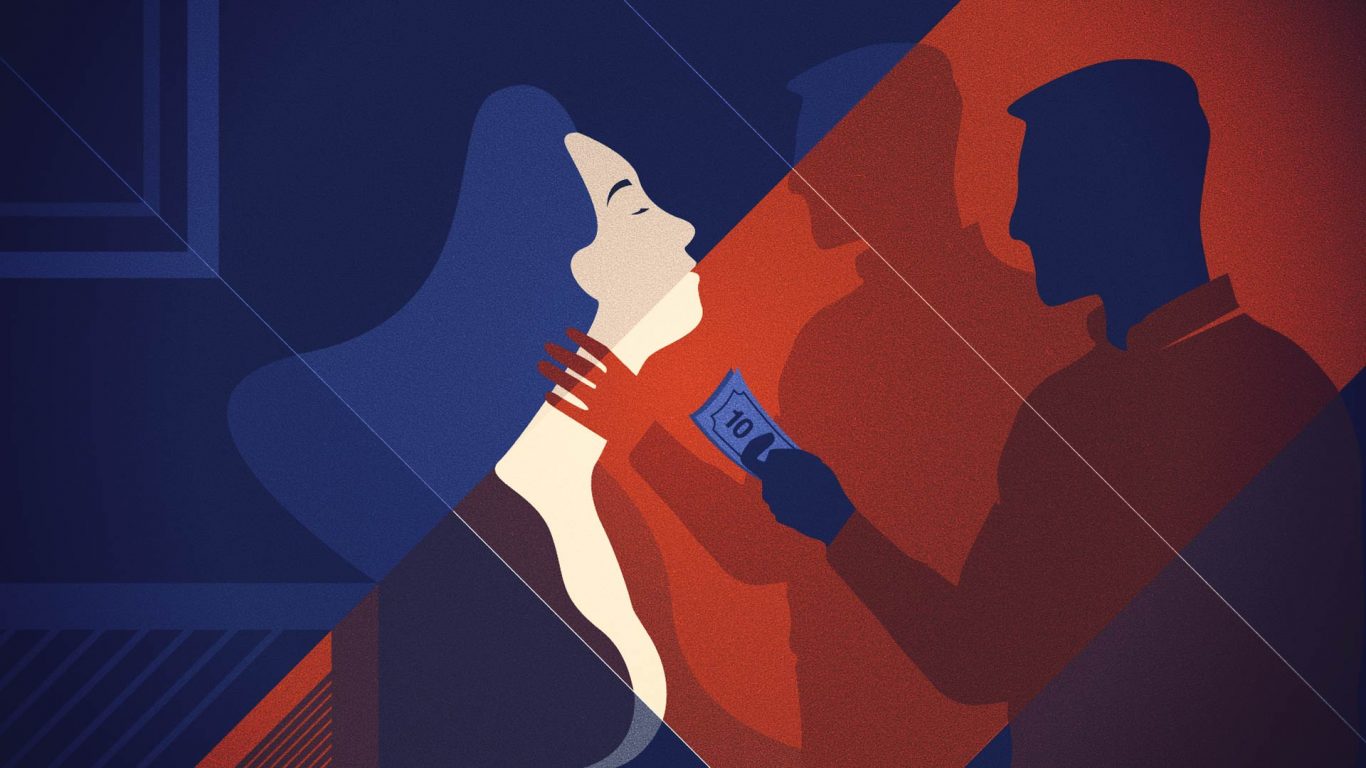 Hamrouni and Aziz: Two Sides of Sex Work in Tunisia