[This article is read in French, in its original version].

In bits and pieces, Cleo begins to tell her story. From a very young age, she did not identify with the male label that she was assigned at birth.

As a child, she refused to " dress like a boy", and her father, with whom she lived at the time, constantly criticised her behaviour. At her all-male high school, she was harassed. One day, almost all the students in the boarding school waited for her to enter school with one of her friends. " They greeted us by banging on all the walls and tables, shouting 'Faggots! Faggots!'".

Despite being ridiculed, Cleo started advocating for LGBT rights. " I came out as transgender in my senior year and was lucky to receive some support. It even encouraged some other students to come out as well."

She was chased out of her home and ended up returning to her mother in Benin, to whom she came out in a very memorable way. But even there, the young woman was not safe and ended up fleeing to Tunisia. She started settling in, but her situation remained very precarious.

*The name Cleo has been changes to respect anonymity. 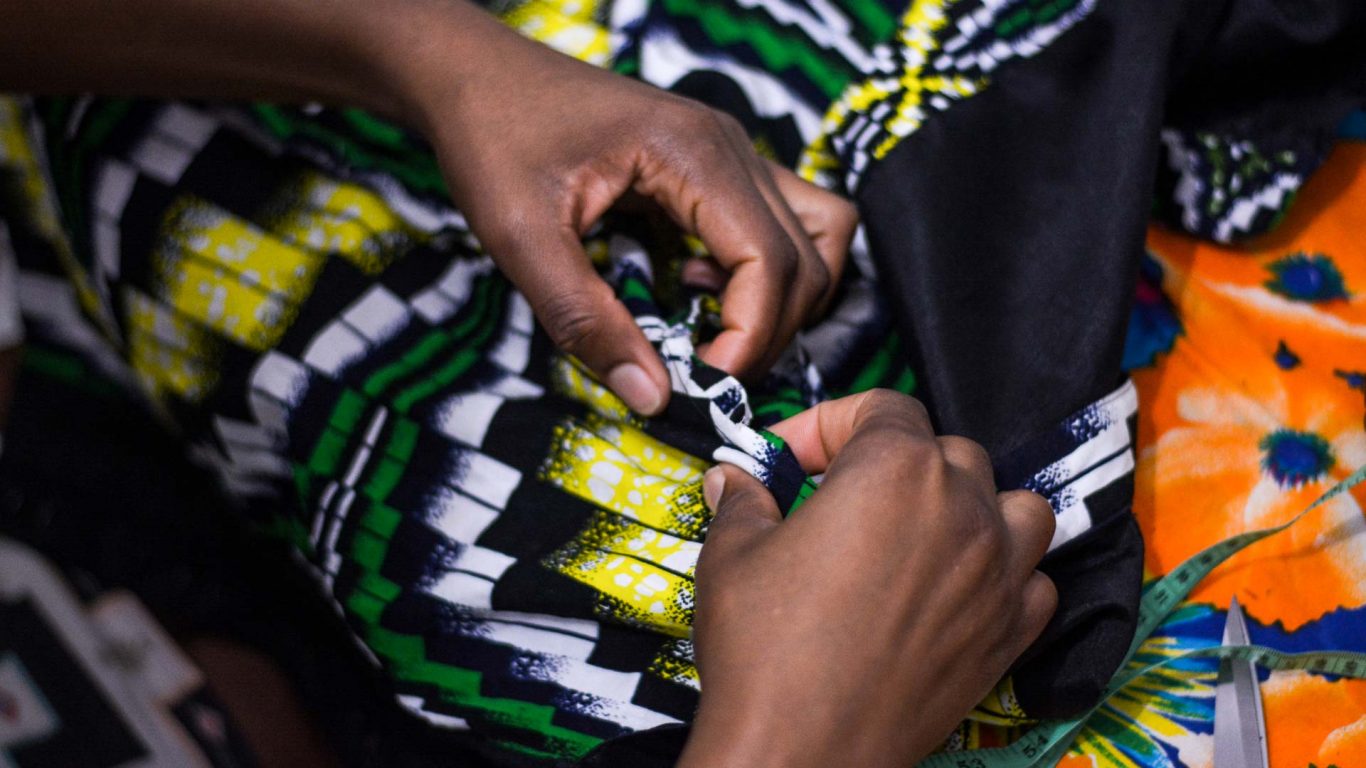