Tunisian musical memory is filled with Jewish artists and performers whose works have left their mark on contemporary Tunisian music in the early twentieth century.

These works remain immortalised in the musical repertoire, despite historical and societal prejudices, and the representations of intellectual and political power.

How did Tunisian Jewish music manage to free itself from religious prohibitions and societal prejudices?

How did this music succeed in shaping Tunisian music, enriching popular practice and establishing a specific melodic and vocal identity?

Why were most Tunisian songs from this period characterised by promiscuity and libertinism, and associated with a desire for emancipation, to the point of even clashing with certain intellectual movements?

What remains of the Jewish musical heritage in Tunisia? How did we experience it and how was it integrated on an artistic, cultural and intellectual level? 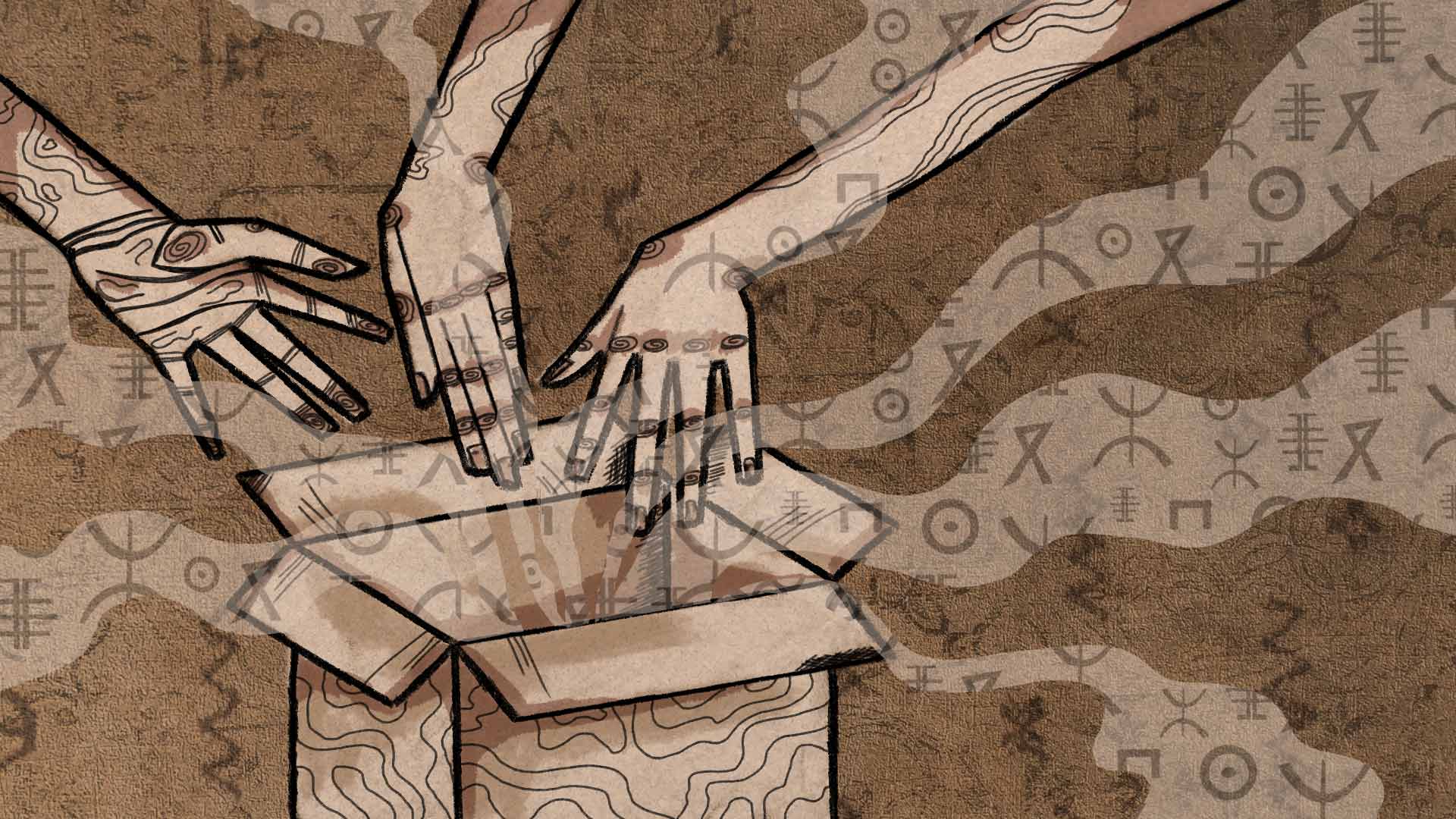 Tbarbich is an monthly series, exploring the very heart of Tunisian popular culture and its various forms of expression. Folk tales, songs, dances and well-known characters - immerse yourself in the stories that have been collecting dust in the scattered corners of the Tunisian collective memory. 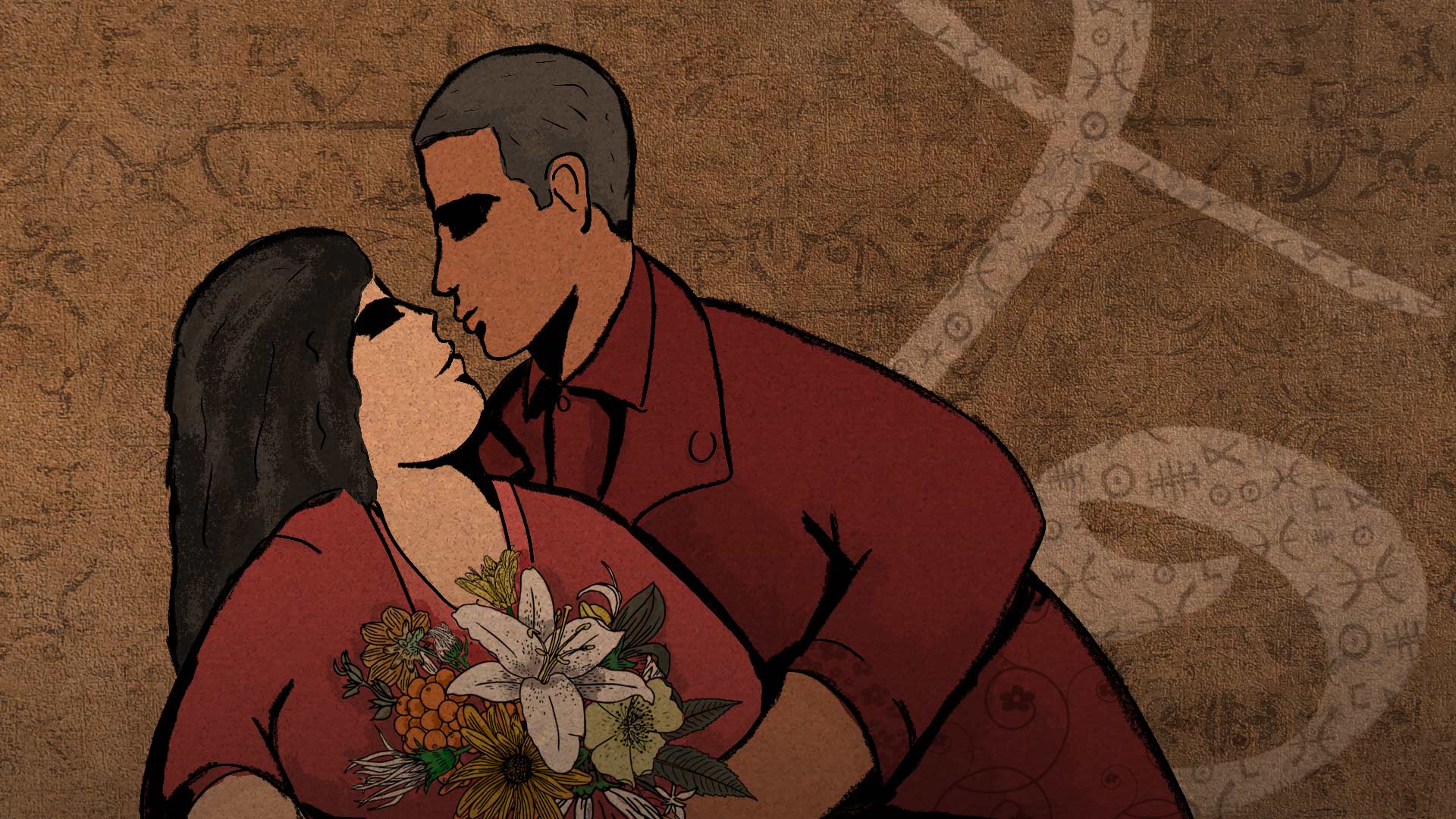 Love is a great source of inspiration for poets. It is the voice of the singers, the rhythm of the dancers and a reason to exist for the people. Love within Tunisian folklore is heavily influenced by the geographical context of both the northern and southern parts of the country. It reflects cultural and historical perspectives, and traces how these have developed over time. 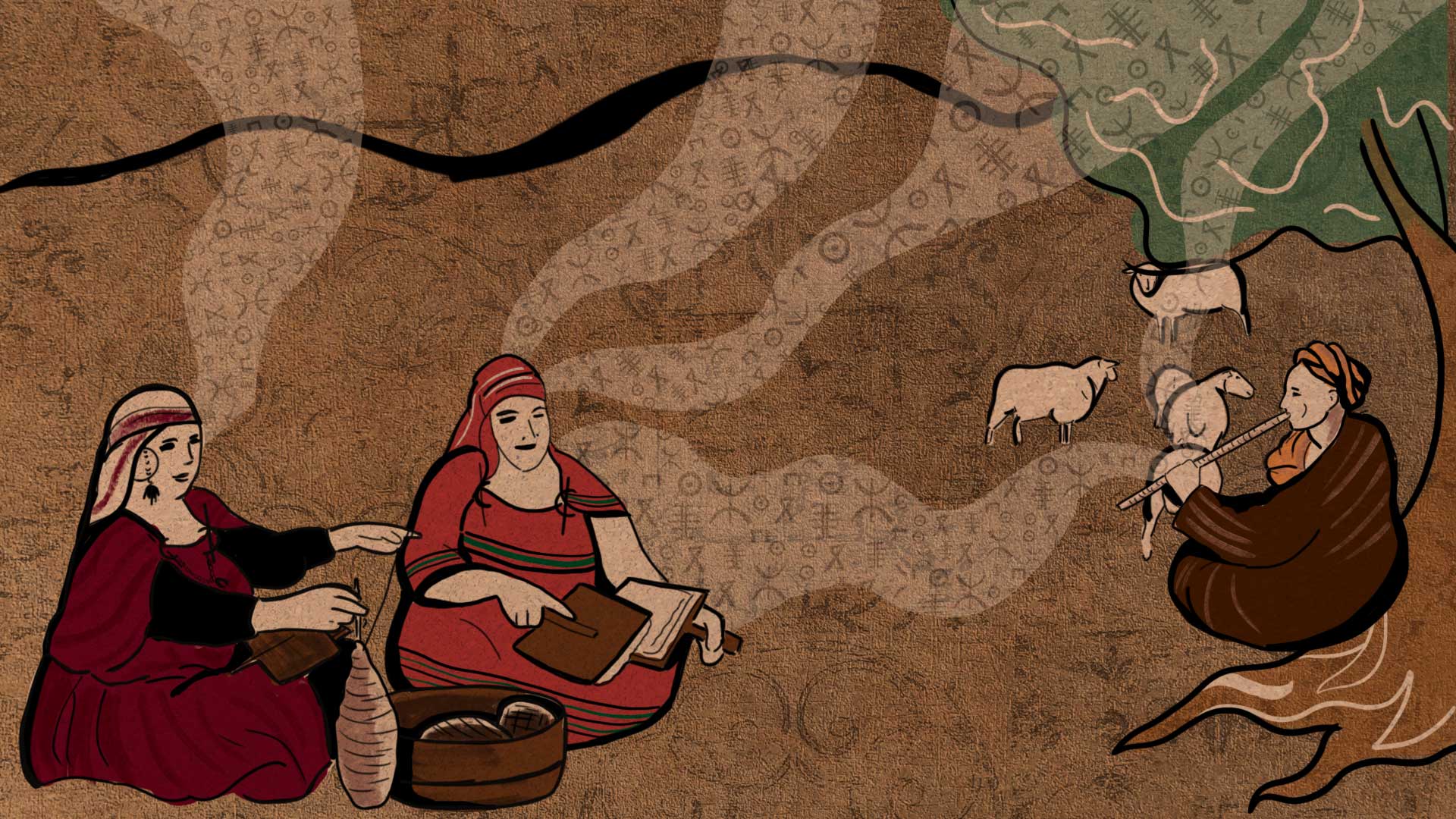 Songs of the steppes

Al-Salhi is a staple of Tunisian folklore with a strong personality that permeates the collective memory - a living monument that retraces and depicts the details of everyday life in both its simplicity and complexity, as well as particular events and sentiments. 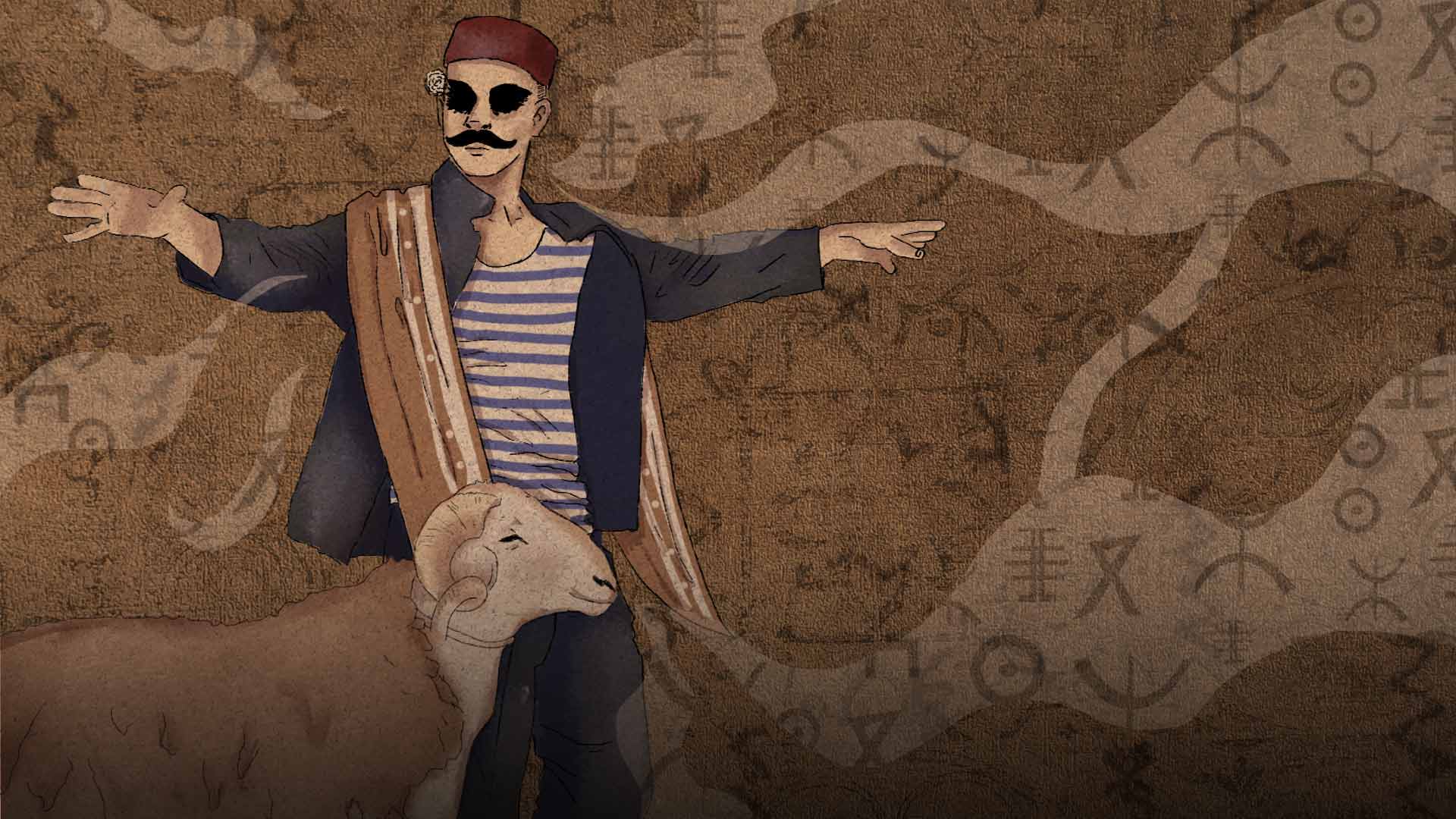 The secrets of the faubourg

The world of the zoufris is a distinct world, with its own rules and regulartions... It is the extension of a latent suffering in which historically and geographically marginalised groups have participated, a voice that manifests rejection... The rejection of domestication within the conventional mould, and the culture of the masses that does not tolerate being different.