Misleading, fake, fabricated information… From the 2016 US elections to the coronavirus pandemic, fake news is constantly circulating and affecting more and more people.  In the sixth episode, Rana Daoud looks at the extent of fake news, the risks involved and how to deal with them.

Misinformation, beyond the click-bait objective, is also used to spread political and religious messages in a context where information is easily accessible, mainly via social networks.

So how do we fight this phenomenon? More and more media outlets, such as the BBC or AFP, and social media platforms such as Twitter and Facebook, are developing new techniques and tightening their policies in order to fight the spread of fake news.

Evolving the journalistic skill set not only helps to contextualise and source information, but also entails important technical aspects that make it possible to uncover edited and manipulated photos, videos or sound recordings. Our guests further stressed the need for spreading awareness, and providing readers and the general public with the tools to eventually authenticate information themselves. 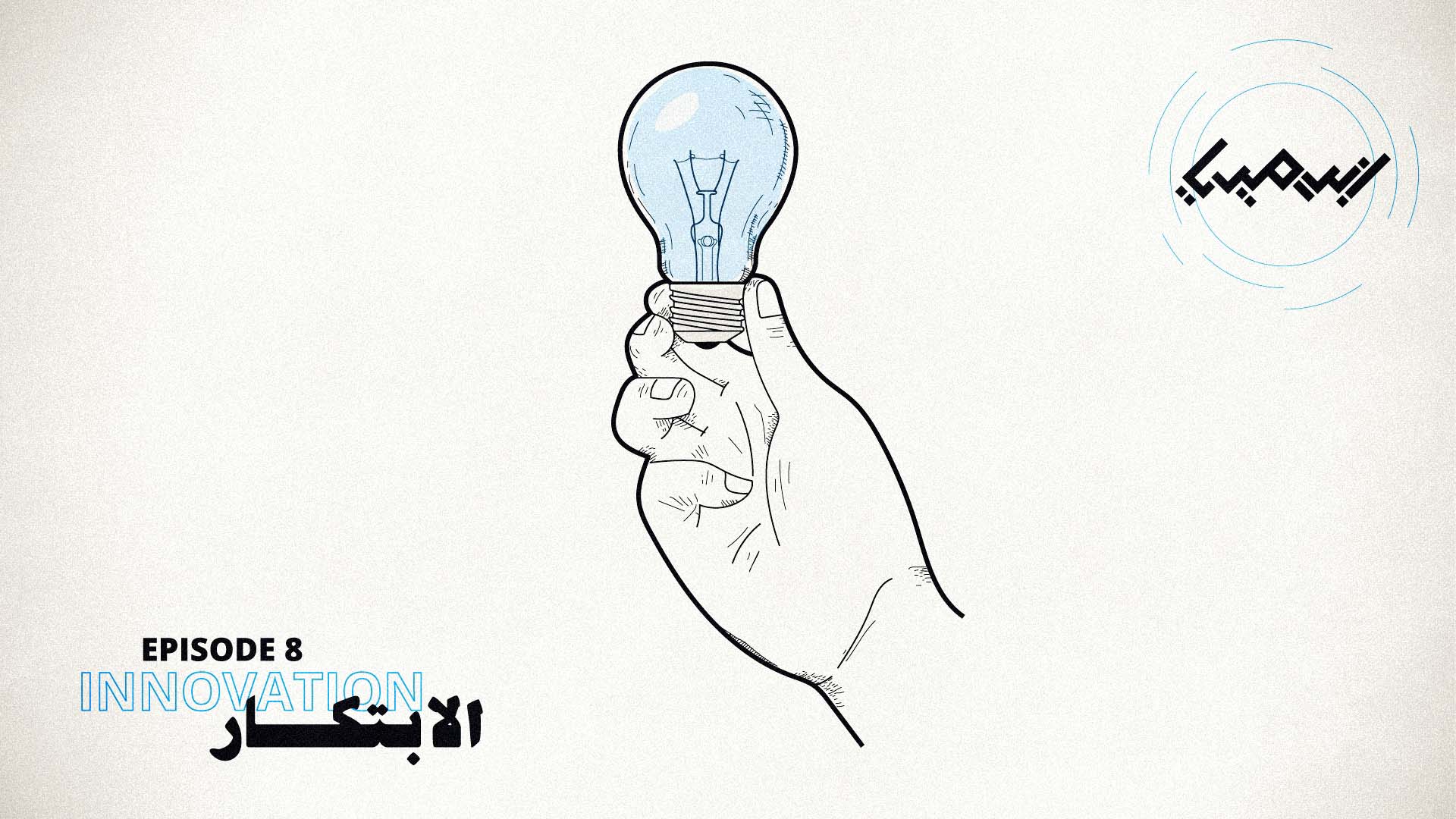 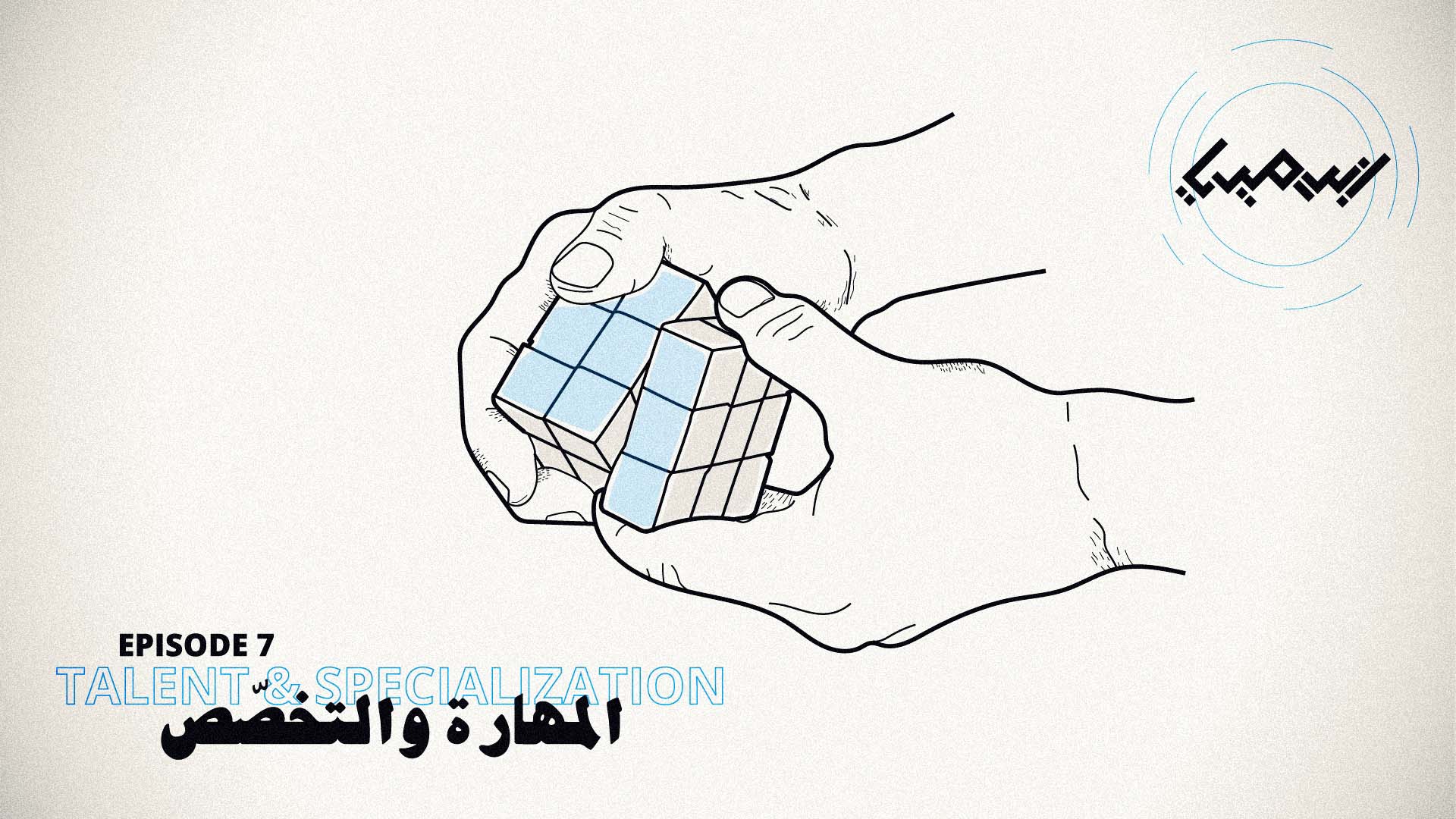 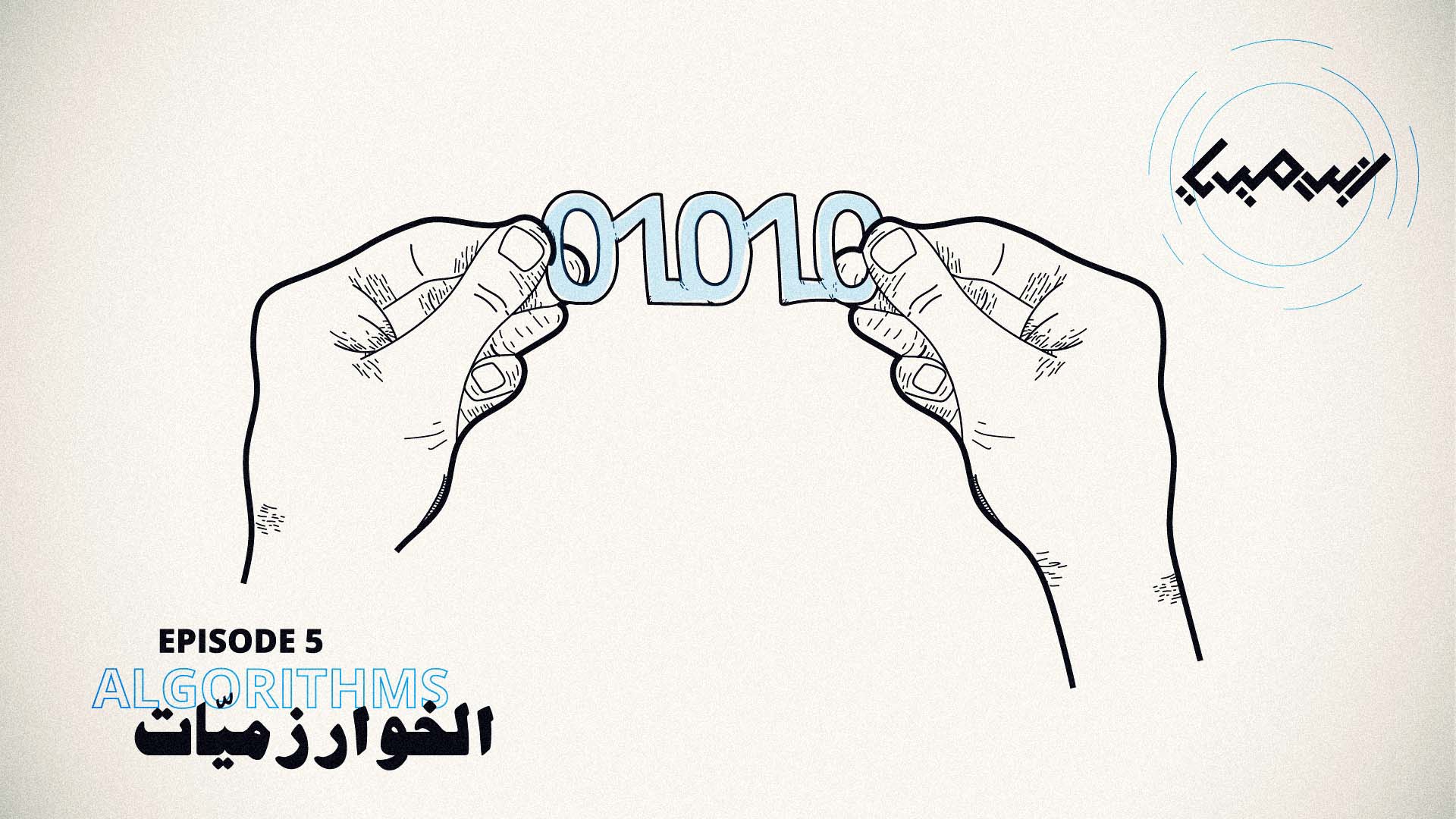 Could the digital revolution be creating a monster that spirals out of its own control? How is the bias of algorithms reflected in an Arab context or for independent content creators?