"The main bond is love", Ziad Abdouli, one of the main supporters of Kais Saied in Sidi Bouzid.

The "project initiators" insist that what unites them is a bond of love and a mutual desire to improve the daily lives of Tunisians by establishing a new relationship between citizens and officials. Thus, their commitment to Kais Saied was based on volunteering, irrespective of any personal gain.

However, it seems that their reluctance to accept official positions suddenly vanished after July 25, when they instead became a candidate pool for various appointments made by the President, who, they claim, was convinced that "[they were] the most reliable means to achieve the Project", following what they called 'El-Mechichi's betrayal'.

In the second episode of our podcast "At the heart of the Political Project", we will learn more about these figures and the nature of their involvement, the roles they play in the appointment process, as well as their responses to the criticisms directed at Kais Saied after July 25. 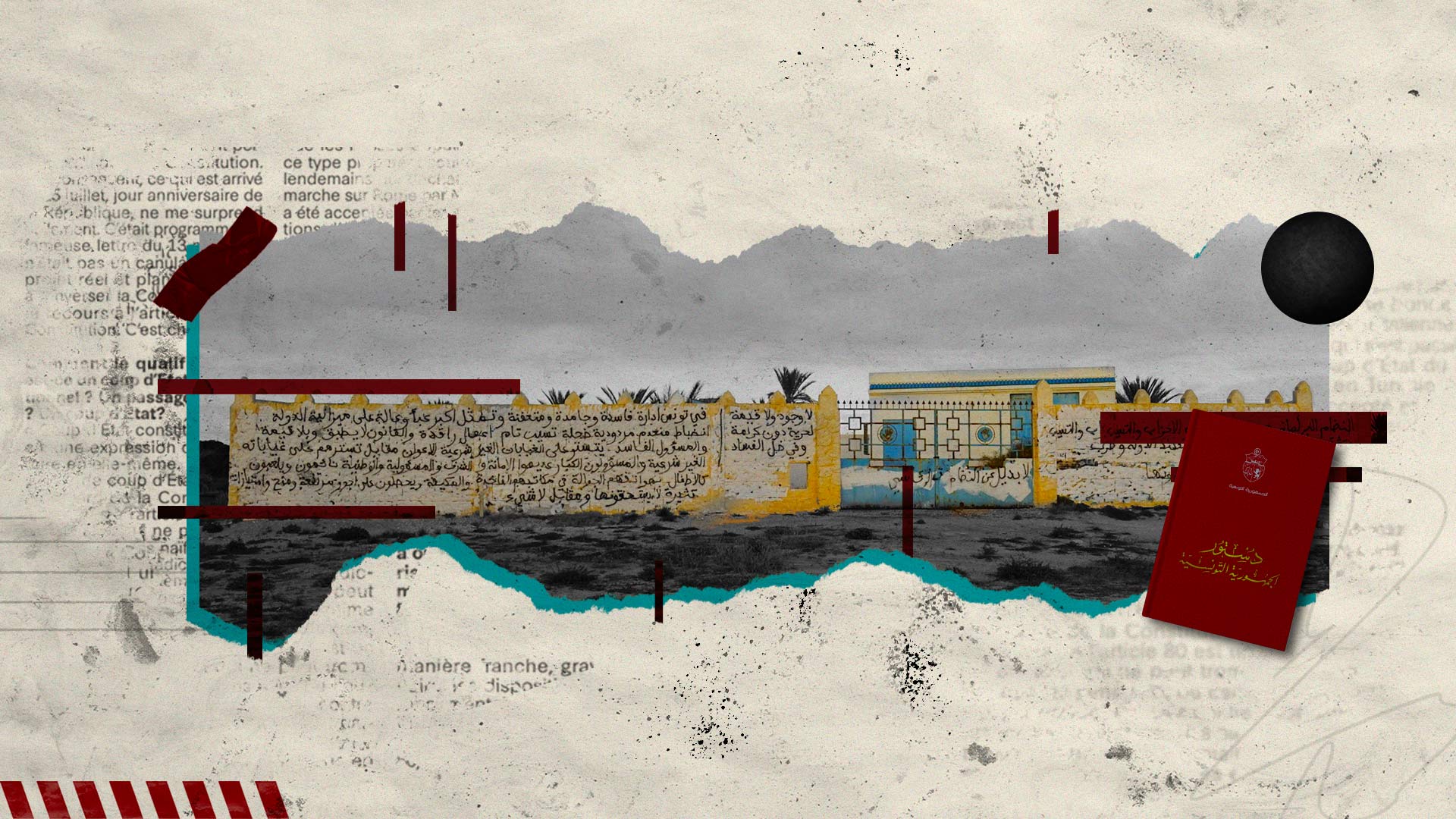 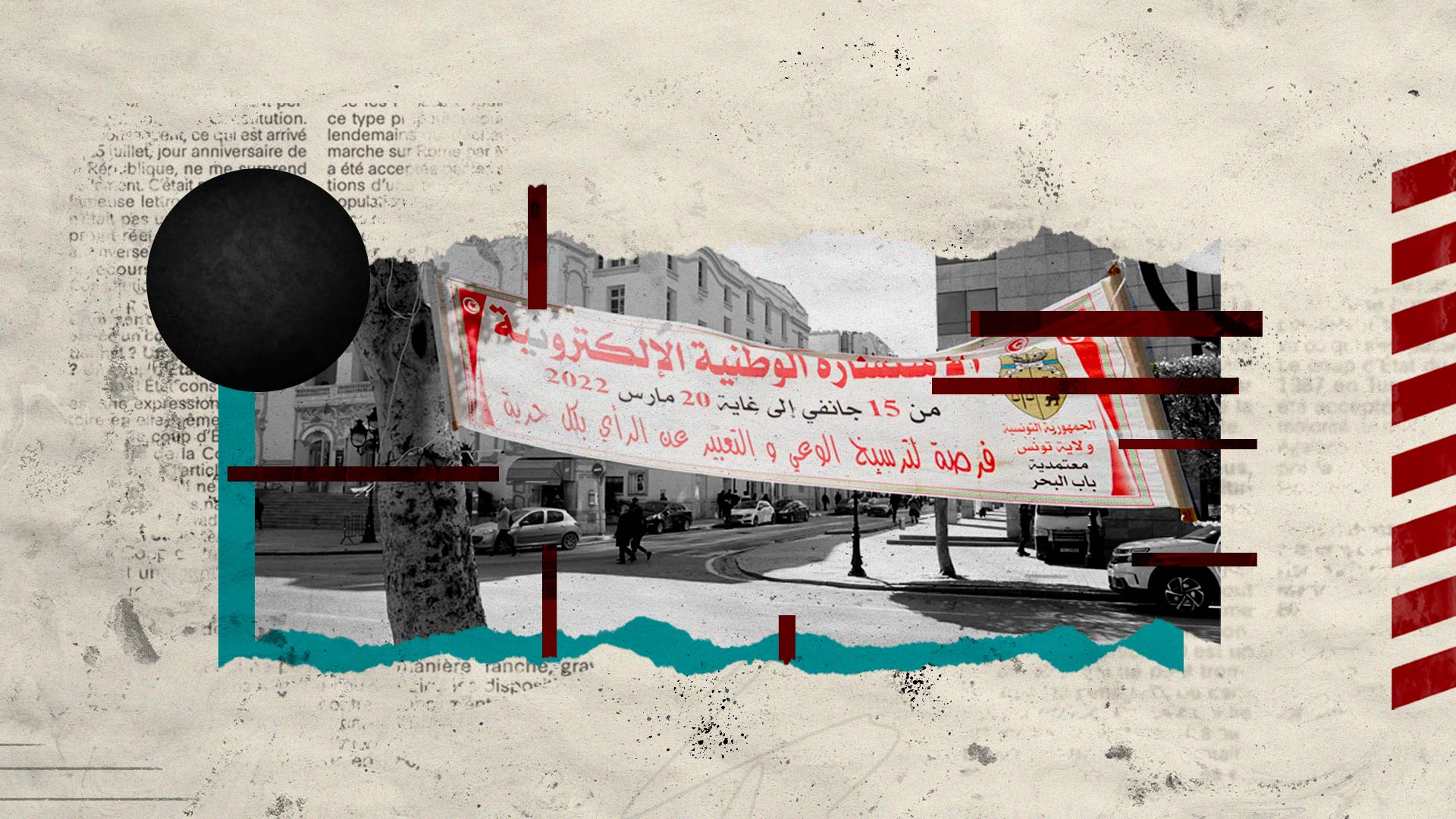 Despite acknowledging the importance of a national consultation, the low participation rate was an embarrassment to Kais Saied. Along with some of his supporters, Saied confronted this critical situation by blaming the media and unknown third parties for the low turnout. 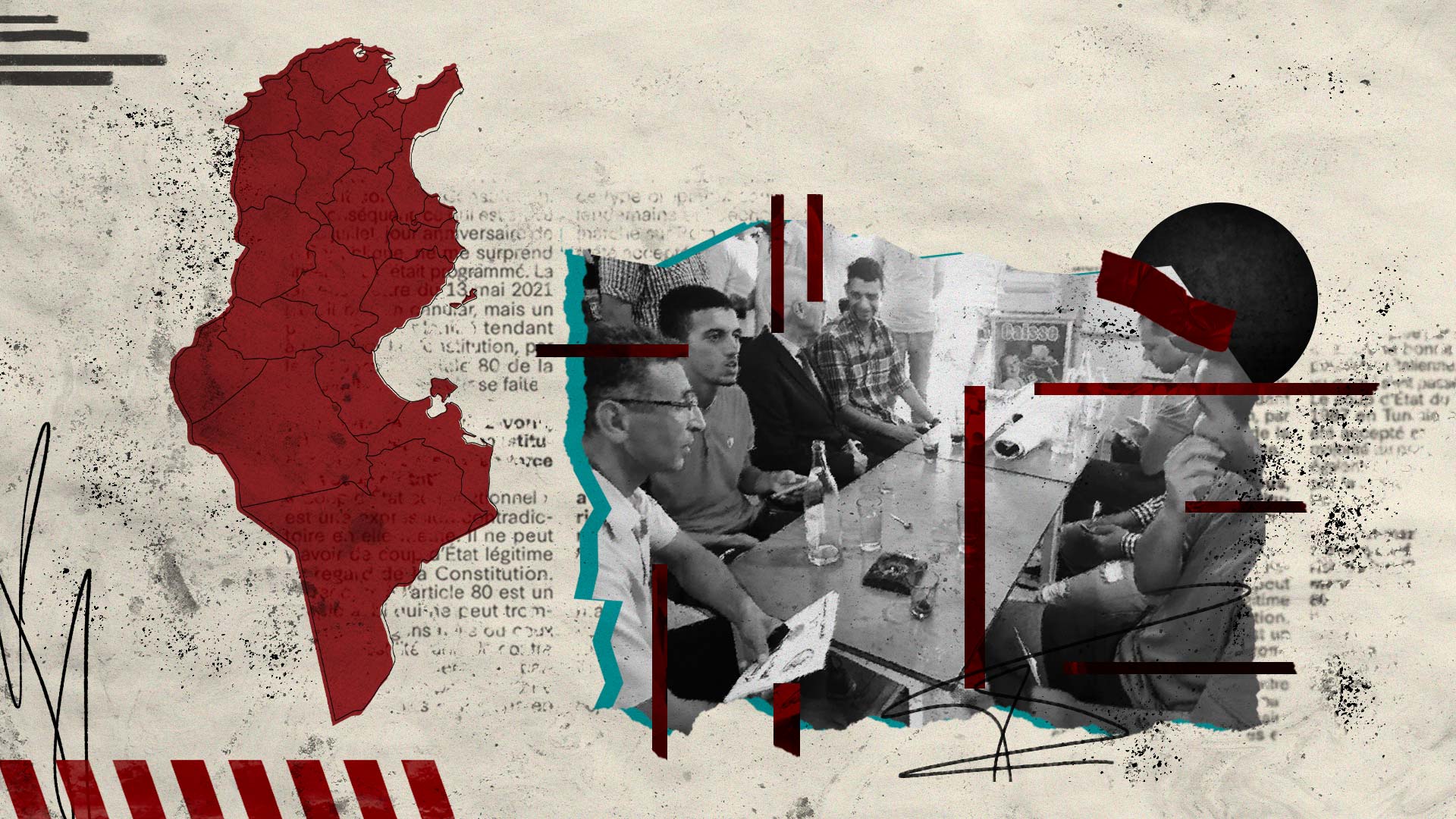 In the first episode, members who are associated with Kaïs Saied's political project tell us about how they met him, and how they subsequently decided to support and work with him when he chose to run in the 2019 elections.