In this episode, we follow the story of Amira, who was a victim of domestic violence for 16 years, based on her own testimony, as well as those of psychologist Sondes Garbouj and lawyer Safouane Jouili.

At the beginning of her marriage, her husband abused her sexually, verbally, psychologically and economically. One day, when she returned home, she found him intimidating and frightening their three children, and she got angry.

That was "when my voice was raised", she explains. When she decided to go and file a complaint, he restrained her and hit her, which marked the beginning of the physical violence. She managed to fight back and get out, with her children, to file the complaint. But this was only the beginning of a long and difficult journey.

In total, Amira filed 10 complaints against her husband. To date, none of them have been investigated. Today, she no longer lives with him and is trying to rebuild her life as best she can.

*The victim's voice has been changed in order to respect anonymity. 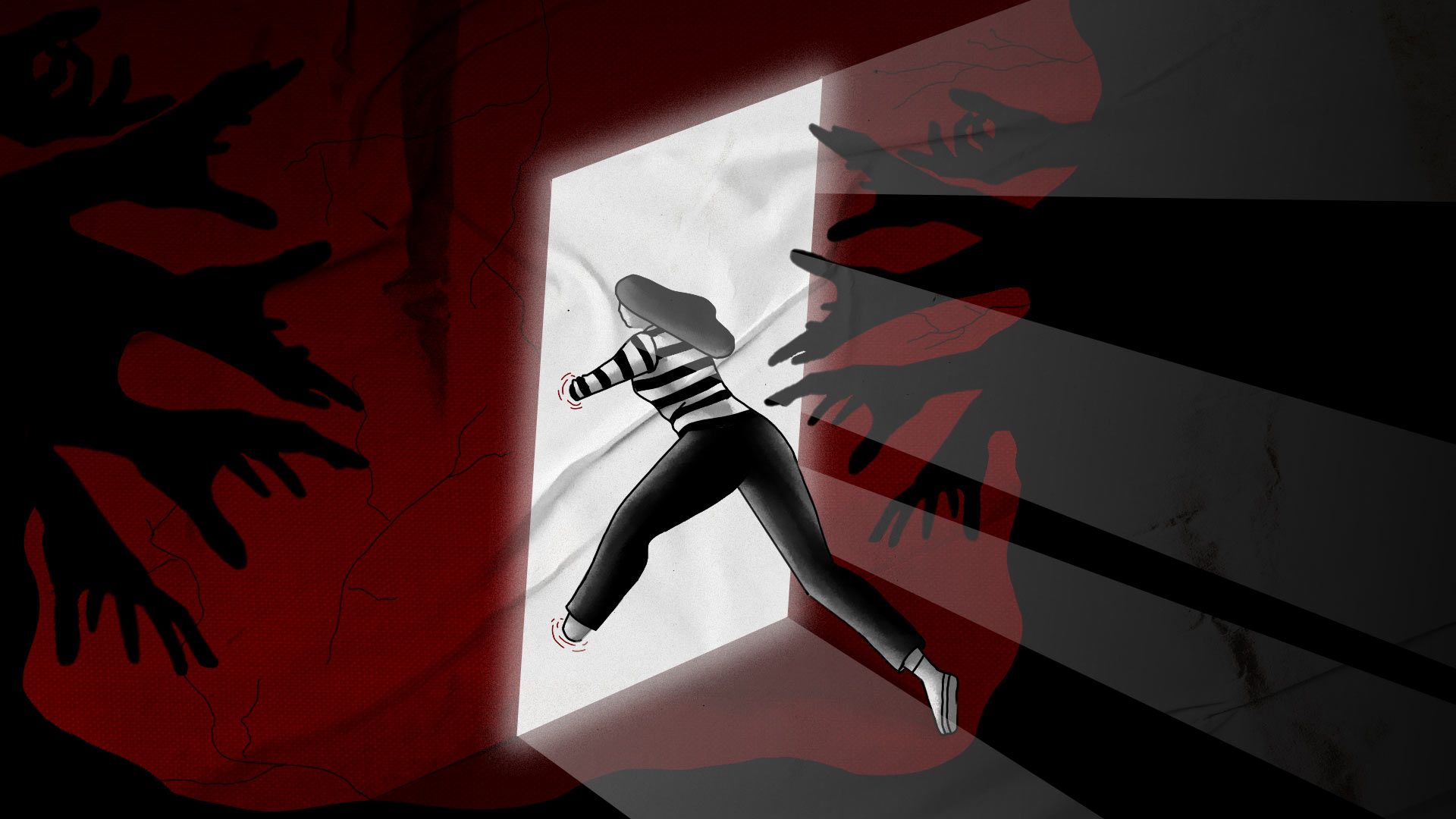 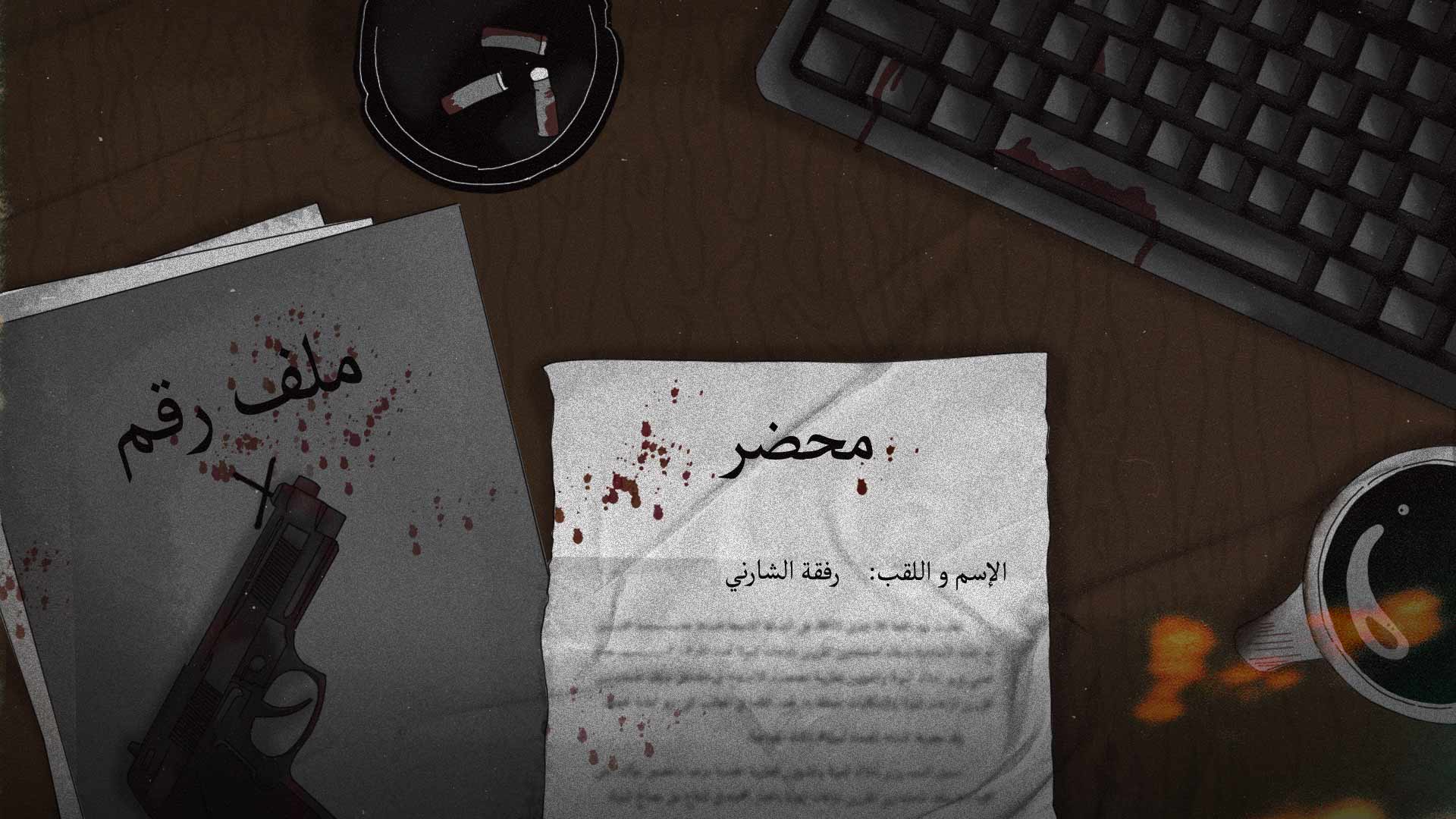 "Her husband gave her no way to survive". On May 9, 2021, Refka Cherni's husband, a National Guard officer, fired five shots at his wife with his service weapon. The young woman had filed a complaint against him for violence a mere 48 hours before. 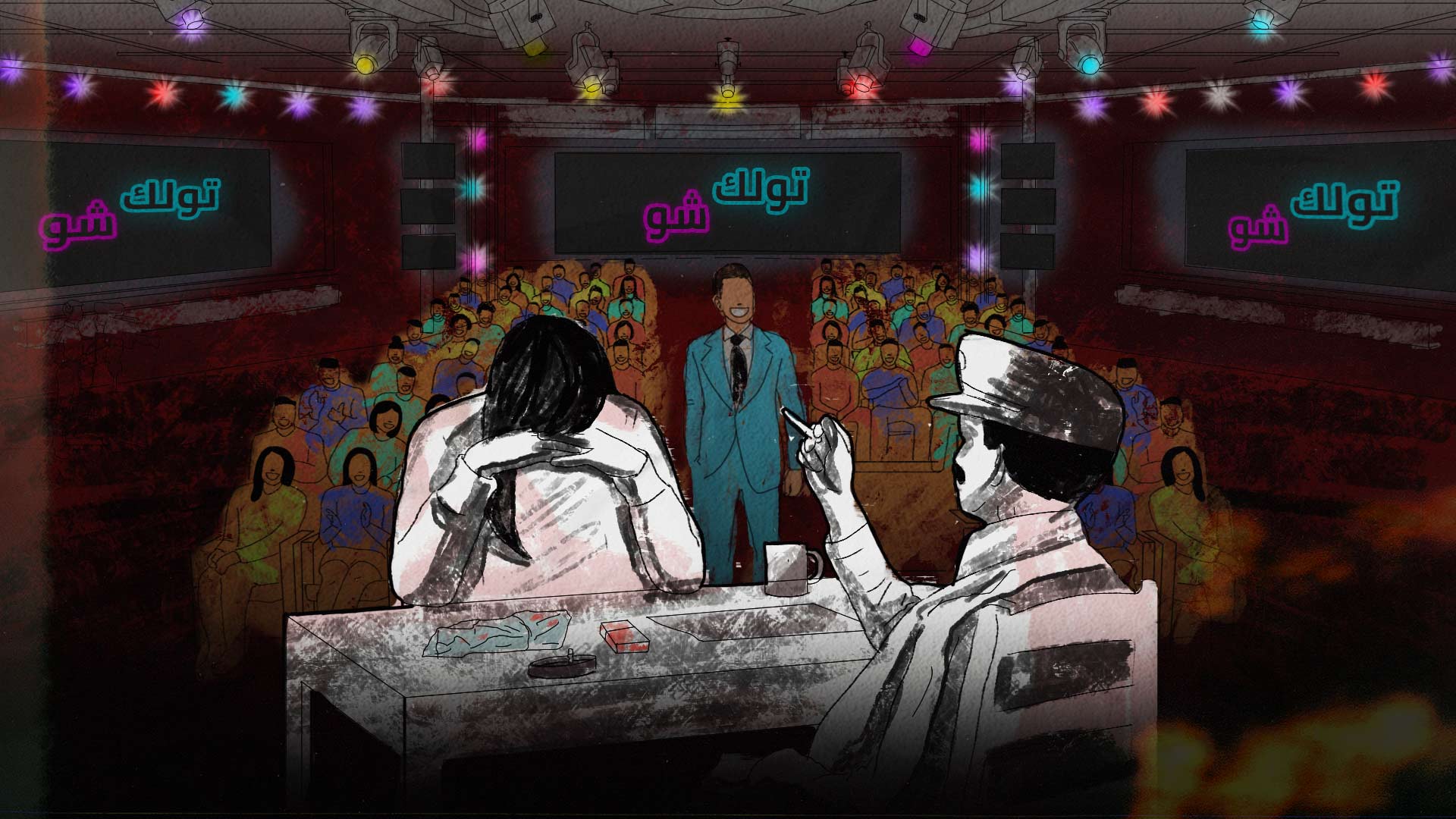 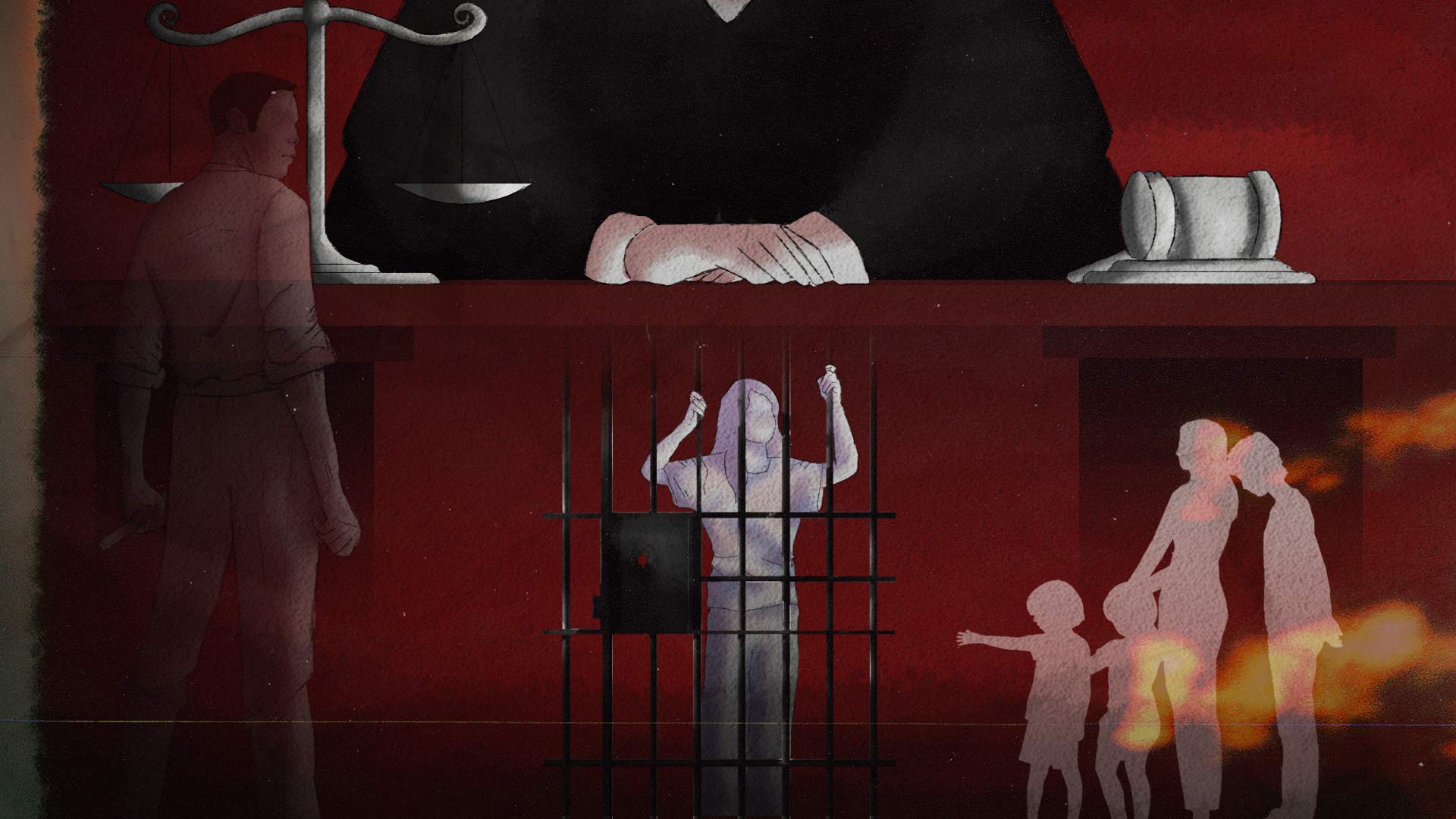 "I had no intention of killing my husband, I only wanted to protect my daughter." In 2019, Souad was sentenced to life imprisonment for murdering her husband. He was abusing her and their four children, but self-defence was not accepted in her case. We tell Souad’s story based on a letter she wrote from prison. and the testimonies of her children.